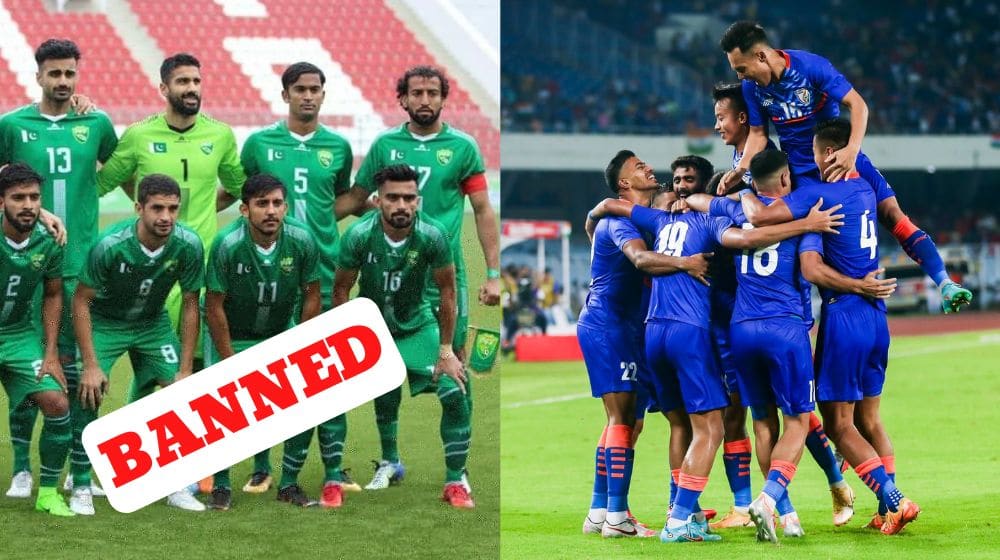 Indian football continues to rise as they qualified for the 2023 AFC Asian Cup for the second consecutive time. India’s qualification was confirmed as they finished at the top of their group in the final qualification process.

India finished as the group D leader ahead of the likes of Hong Kong, Afghanistan, and Cambodia. Indian football captain, Sunil Chetri led India to a 4-0 win against Hong Kong in the final group game to finish at the top of the table.

Elsewhere, Palestine defeated the Philippines 4-0 in the AFC qualification encounter which confirmed their place in the competition as well.