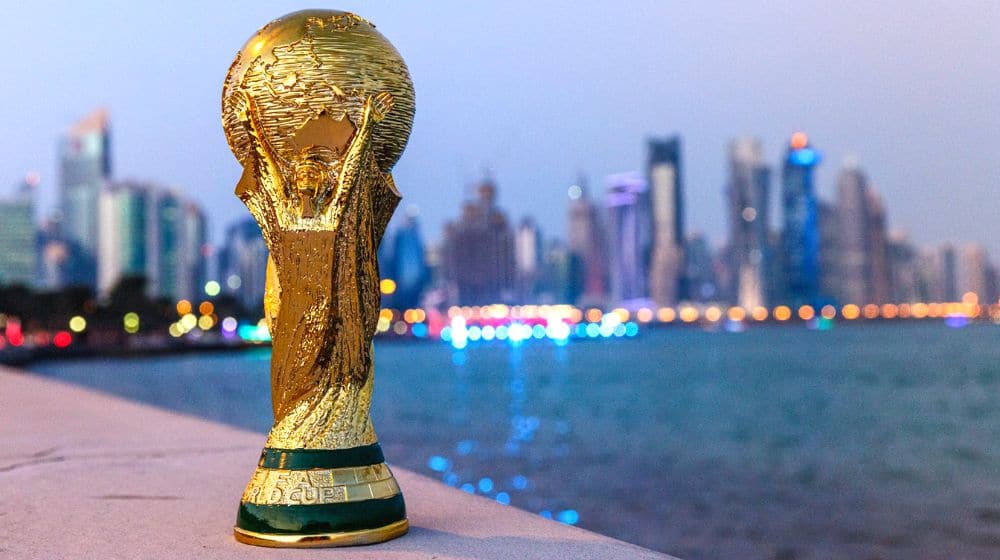 The groups for the 2022 FIFA World Cup have been finalized as Australia and Costa Rica became the final two teams to book their place in the mega event.

Earlier in the week, Wales created history as they qualified for their first World Cup in 64 years by beating Ukraine 1-0 in the European play-off. They have booked their place in Group B alongside England, Iran, and the USA.

Hosts Qatar in Group A alongside the Netherlands, Ecuador, and Senegal. The first match of the tournament will be played between Qatar and Ecuador on 21 November 2022.

Here are the final groups:

Here are how the groups lineup!#FIFAWorldCupQatar2022 #costarica #FIFA #football pic.twitter.com/RL1pkJZB76