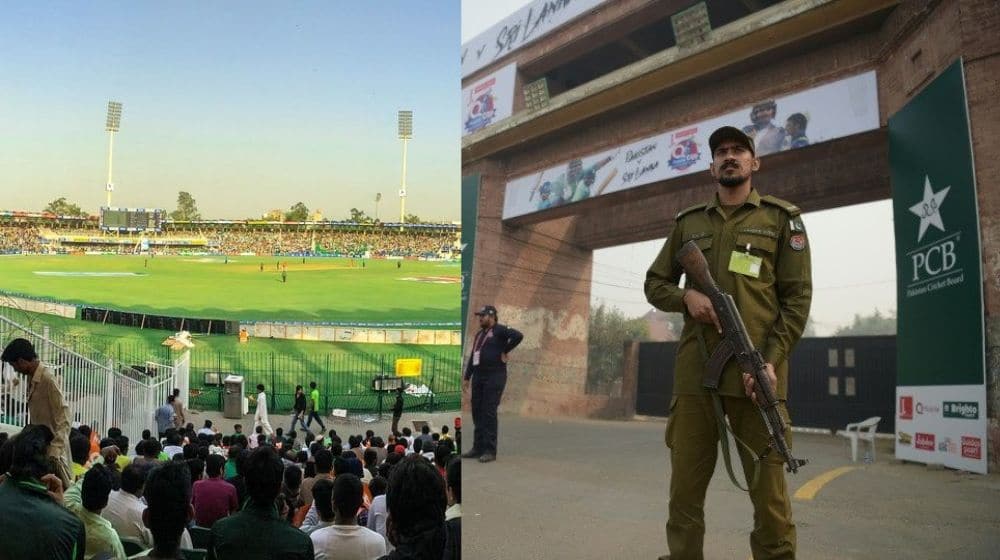 The Punjab government has spent Rs. 2.17 billion on security and other arrangements during the South African, Australian, and New Zealand series and the 7th edition of the Pakistan Super League (PSL), budget documents have revealed.

As per the documents, Rs. 330 million were spent on arranging security lights, towers, and wires, fuel for generators, transportation, security cameras, walk-through gates, tents, chairs, meals, and refreshments during the Australia series in Lahore.

The documents further revealed that a total of Rs. 50 million were spent on similar arrangements during the Rawalpindi Test match and Rs. 100 million during the ODI and T20I leg for the same series in Lahore.

At least Rs. 500 million were spent on similar arrangements for the Lahore leg of the PSL while Rs. 30 million were provided to the Rawalpindi district administration for the New Zealand cricket team’s tour and the National T20 Cup in 2021.

However, a sum of around Rs. 110 million were paid to clear pending liabilities of the Lahore district administration in connection with the Pakistan-South Africa T20I series.