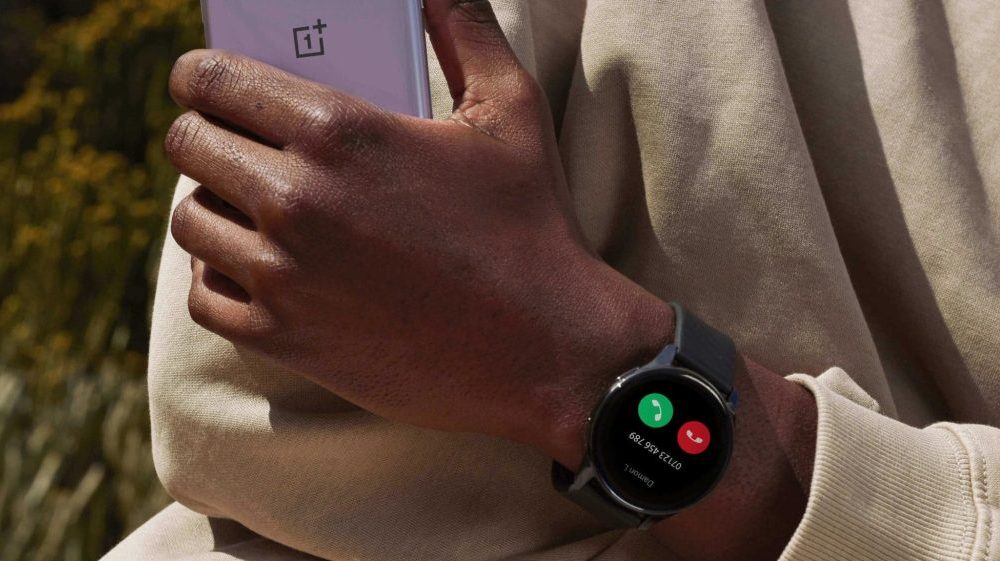 OnePlus is planning to launch a variety of new wearables, but we may not see them until the end of the year, claims a new leak from notable tipster Mukul Sharma. The Indian tipster says that OnePlus will launch two new wireless earbuds, a fitness band, and a smartwatch in Q3 2022, which is between August and October this year.

[Exclusive] Two new OnePlus TWS are coming soon to India.
1 OnePlus Nord-branded TWS and
1 OnePlus TWS
Expect the launch to happen alongside a couple of upcoming OnePlus smartphones in Q3.
Furthermore, OnePlus Watch 2 and Band 2 are also lined up.
Feel free to retweet.#OnePlus

The tipster has not revealed any specifications for these devices, but we can expect to see incremental improvements over the previous generation.

In related news, OnePlus is also planning to launch its cheapest OnePlus 10 device soon, the OnePlus 10T. There is no official launch date as of yet, but the phone is expected to cost somewhere around $500, making it a flagship killer device. It will be powered by the Snapdragon 8+ Gen 1 SoC and its display will be a 6.7-inch 120Hz AMOLED panel.

We will update this space as soon as there is an official word from OnePlus.