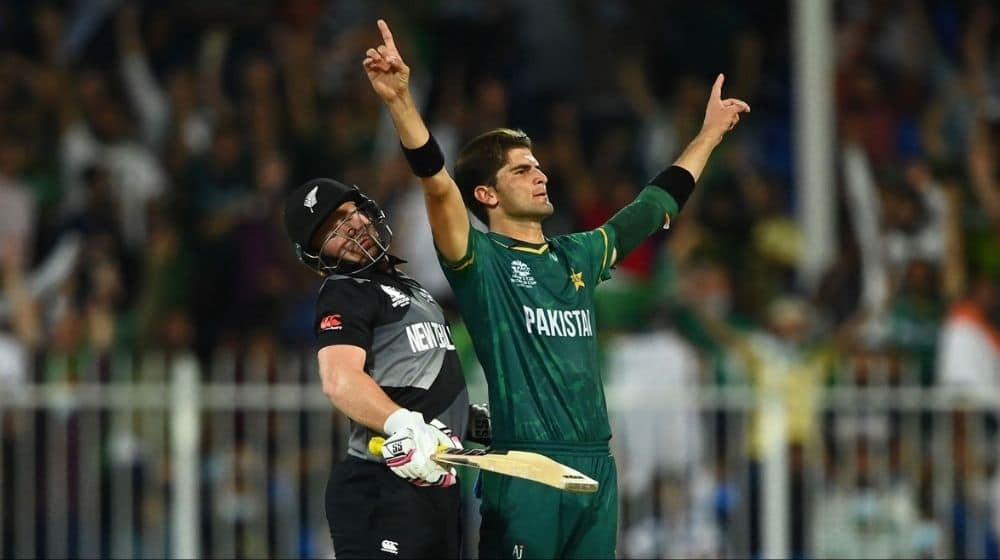 Pakistan Cricket Board (PCB) chairman, Ramiz Raja, has confirmed the participation of the Babar-led side in the tri-nation series in New Zealand. Ramiz hoped that it will prove to be similar to Pakistan’s preparations before the 1992 World Cup in Australia.

While confirming the tournament, Ramiz said, “Before the 1992 World Cup, the side had arrived in Australia a month ago and we had ample opportunity to prepare for matches by playing against the local teams.”

Last month, the PCB agreed to the New Zealand Cricket’s request for a tri-nation T20 tournament featuring Pakistan, Bangladesh, and New Zealand before the T20 World Cup in Australia in October-November.

Speaking about the development, Ramiz stated that he was looking for an opportunity and wanted the Pakistan team to play some matches to familiarize themselves with the conditions before the mega event.

Pakistan will play seven T20 internationals against England at home and the tri-nation series in New Zealand before the T20 World Cup. Babar XI will be kicking off their campaign against India on October 24 at MCG.

The PCB chairman, who was part of the title-winning team in Australia-New Zealand in the 1992 World Cup revealed that “the pitches in New Zealand also have bounce and pace, and the side will benefit from playing matches there.”

It is pertinent to mention here that the 3-nation series is likely to start in the first week of October where all teams will play twice with each other before the final of the competition.