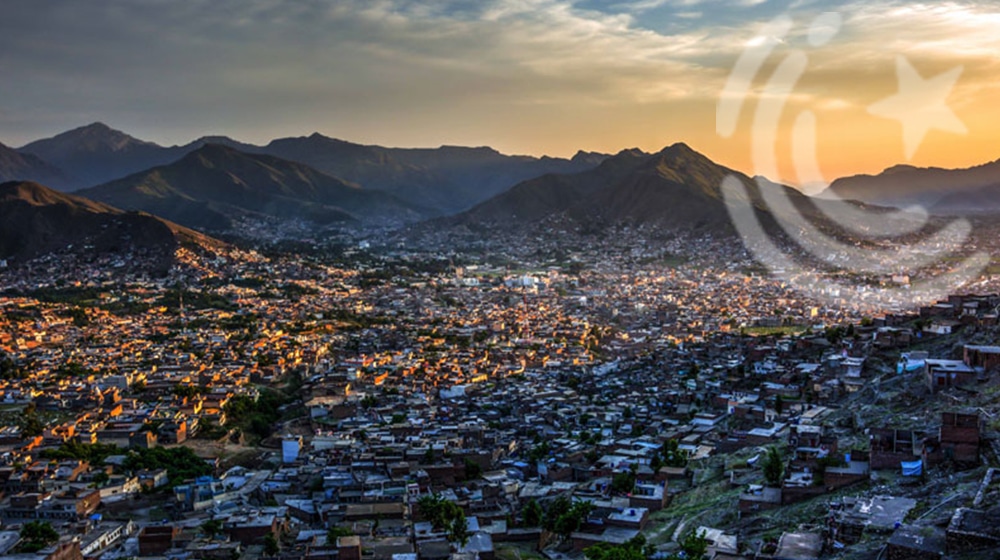 According to PSEB officials, companies have been offered space at the rate of Rs. 50 per square foot. IT companies will get a 25% rental subsidy and one-year free internet facility if they apply for the PSEB 25 STPs project.

The Software Technology Park in Swat will benefit youth in remote areas including Mingora, Char Bagh, Bahrain, Shangla and others. Once fully operational, the park will provide employment to more than 300 people.

With the establishment of the Software Technology Park in Mingora, cheaper IT resources will be able to work closer to home, large companies will be able to set up their own site offices and reduce their costs.

The operationalization of the park will also update the infrastructure as telecom and internet providers will have to improve their infrastructure due to increasing local needs.