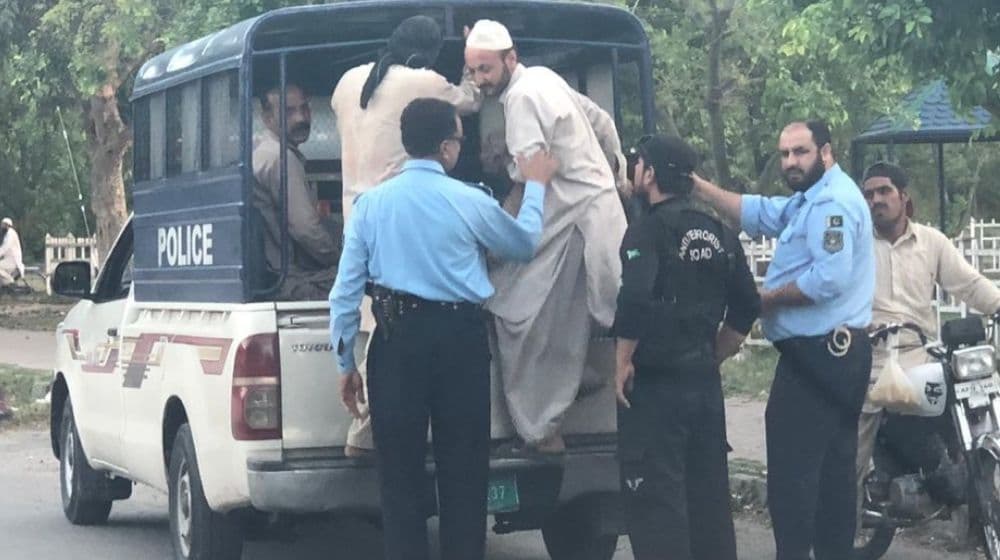 Islamabad’s administration is going to use intelligence reports and footage from the Safe City Project CCTV cameras to crack down on gangs that are running organized begging operations in the city.

It has reportedly approved an extensive plan to rid the federal capital and especially the urban centers of the beggar mafia using intelligence reports and CCTV footage.

As per the details, the crackdown will focus primarily on the heads of beggar gangs, including women and children, and their facilitators who use them for personal financial gains.

An official told a media outlet that legal action will also be taken against people involved in this ‘business’.

He added, “We will also take action against those parents who hand over their small kids to gangs who are involved in [the] illegal profession of begging”.

Deputy Commissioner of Islamabad, Irfan Memon, termed begging ‘a social evil’ and warned that the beggars’ handlers would be dealt with ‘an iron hand’.

Beggary has long been a profession in the federal capital, with beggars being handled by gangs who also exploit children by forcing them to beg, especially at busy traffic signals and in public places. Beggars are also known to pay commissions to reserve a particular area to operate unhindered.