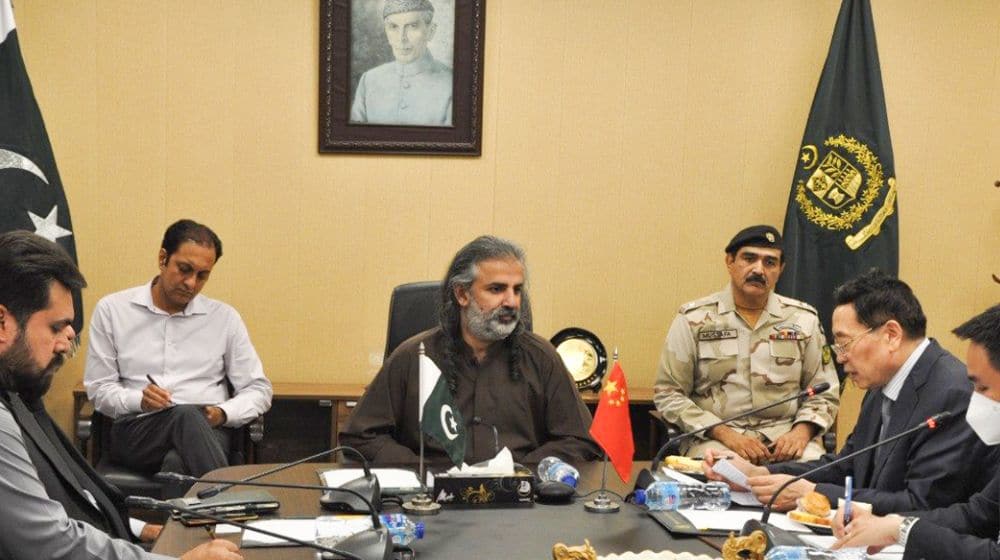 The Ministry of Narcotics Control plans to recruit 10,000 personnel from across Pakistan in a bid to curtail drug abuse and trafficking.

The decision was announced in the National Assembly by the Minister for Narcotics Control, Shahzain Bugti, as reported by the Associated Press of Pakistan.

Addressing the house about the Demand for Grants of the Ministry of Narcotics Control in the next fiscal year, Bugti said that the ministry had sought the Prime Minister’s permission for the recruitment. He added that the ministry’s staff strength is currently 3,600 and its staff is working at airports, ports, and other border areas.

While speaking about issues related to drug abuse, Minister Bugti detailed that the Ministry of Narcotics is in contact with the Ministry of Education and the provincial governments for legislation to bar drug trafficking activities in educational institutes.

A fine of Rs. 2 million has been proposed for the educational institutions where drug-selling is uncovered, and people involved in selling narcotics on campuses will be fined Rs. 4 million.

The minister also mentioned that Pakistan’s annual narcotics confiscation is at $8 billion and drugs worth $3 billion were recently burnt in Quetta.