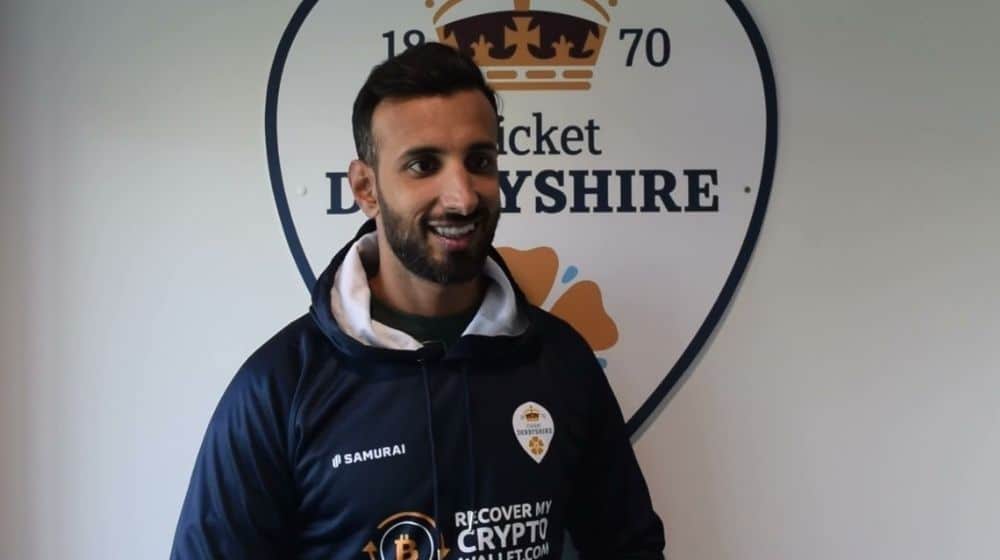 Shan Masood, Pakistan’s opening batter, has spoken out about the upcoming warm-up match between Derbyshire and India, in which he will lead the side, saying that it is the dream of every Pakistani cricketer to play against India, but for him, it is just a game of cricket.

Speaking to the media ahead of the match, Shan said, “I know that the Pakistan-India rivalry has a lot of significance, and playing against India is a big moment for Pakistani players. But at the end of the day, this is a cricket game and a big opportunity for me.”

The warm-up match is scheduled for 1 July and is part of India’s preparations for the upcoming white-ball series against England. India will be playing three ODIs and the same number of T20Is against England.

The stylish opener went on to say that India sent two separate teams to England for red-and-white ball cricket, demonstrating how talented and world-class cricketers are in the Indian setup.

“India has an incredible team, and they are currently touring with separate red-ball and white-ball teams, so they have a lot of talent and many world-class players.”

Shan, who was appointed captain of Derbyshire, added that the match will be a golden opportunity for him because he will face a lot of world-class players, which will help him improve his skills.

“As a cricketer, I look at this match as an opportunity because I will get to play against some top cricketers, which will help grow my cricket. I am just looking at this as a cricket match.”

In response to a question about the pressure he will face as captain during the game, he stated that it is just a game of cricket and that he will enjoy it and will try to score runs.

“I am not worried about captaincy or the significance of a Pakistani playing against India. It is a cricket match. I will enjoy it and try to score runs. Whatever the outcome and experience, I will enjoy it,” he concluded.