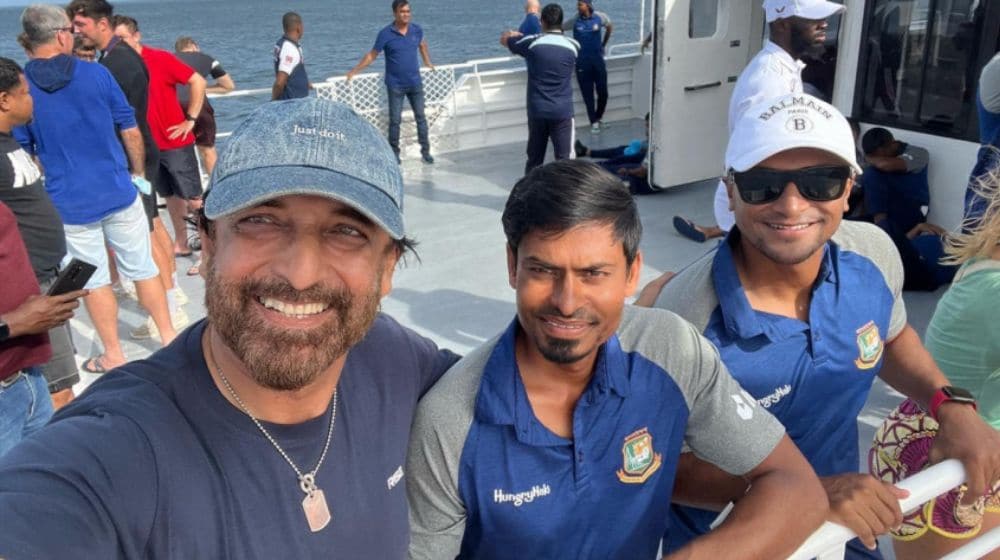 The Bangladesh cricket team is currently in West Indies where they were white-washed in the Test series and now they will face each other in the three-match T20 series. However, the visitors had to travel from Saint Lucia to Dominica via Martinique island, and a number of cricketers felt seasick which raised questions regarding the travel arrangements for their current tour of the Caribbean.

CEO Bangladesh Cricket Board, Nizamuddin Chowdhury, has said that he was in contact with the team management and it has assured that the national team has reached safely to Dominica.

“They reached safely, it was confirmed to me by the team management. We were in continuous communication yesterday. No doubt, it was a bad experience for the players.”

The CEO also stated that the players contacted him during their journey to arrange a flight, but it was challenging to manage their visas and other paperwork because Martinique Island is part of French territory.

The CEO went on to say that it is the responsibility of the host nation to arrange travel for players but the problem was that the West Indies officials wanted to send both sides together because that is their custom.

He assured that he had spoken with the team’s physio Bayjedul, who confirmed that the players had arrived safely and that there would be no negative effects after a day of rest.