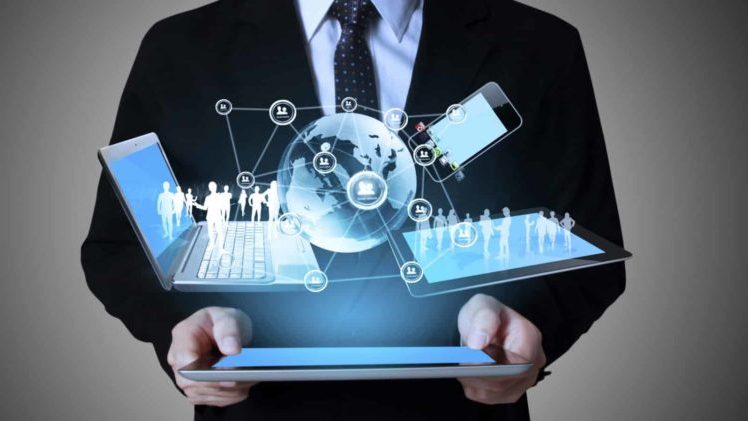 The Secretary Ministry of Planning Development & Special Initiatives, Syed Zafar Ali Shah, on Tuesday, directed the Information Technology section of the Planning Ministry to shift office records from manual system to automated documentation, i.e., an e-office system, which is efficient, fast, and cost-effective.

He gave these directions while chairing a meeting to review progress on the electronic filing system (e-office) system, which helps shift from manual to paperless electronic system.

The meeting was attended by the Additional Secretary, Members, and the team of the IT section. During the meeting, the secretary highlighted the significance of the e-office system, which is efficient, fast, and cost-effective.

He directed the IT section to convert all the records from a manual system to digital within three months. “The prime objective is to promote a paperless environment in the office and the use of the latest technology,” said the secretary, while directing the IT team to complete the task within three months.

Syed Zafar Ali Shah further added that the entire world has transformed into a digital system, and there is a dire need of the hour to use the latest technology in the ministry. Under the direction of the Secretary, the IT section will implement an e-office system in a phase-wise system. The secretary said that this would be a landmark initiative that would not only ease the work of officials but also be cost-effective.

E-Office, an app developed by NITB, is helping government departments go paperless. It is aimed at improving internal efficiencies in an organization through electronic administration.

The physical file movement of official files and documents consumes a lot of time and requires continuous monitoring before the final decision is made by the senior officials. Consequently, many crucial decisions get delayed due to the slow movement of files, unavailability, or absence of senior officials in government offices. In addition, the hazard of theft and missing files is also common in most government offices. The immediate need in such a scenario is to have a system in place where an authorized employee could locate the required documents or files in the shortest possible time.

E-Office is a step forward into an era of paperless administration in government offices. It is a digital workplace solution that replaces the existing method of manual handling of files and documents with an efficient electronic system. The app can update and share files with other relevant users and eventually store them with proper references. The electronic system has inherent advantages, such as data stored digitally with audit trails for every transaction being done. Regular backups and Disaster Recovery systems (DRS) are in place, which ensures that the Government files are not damaged in case of any mishap.