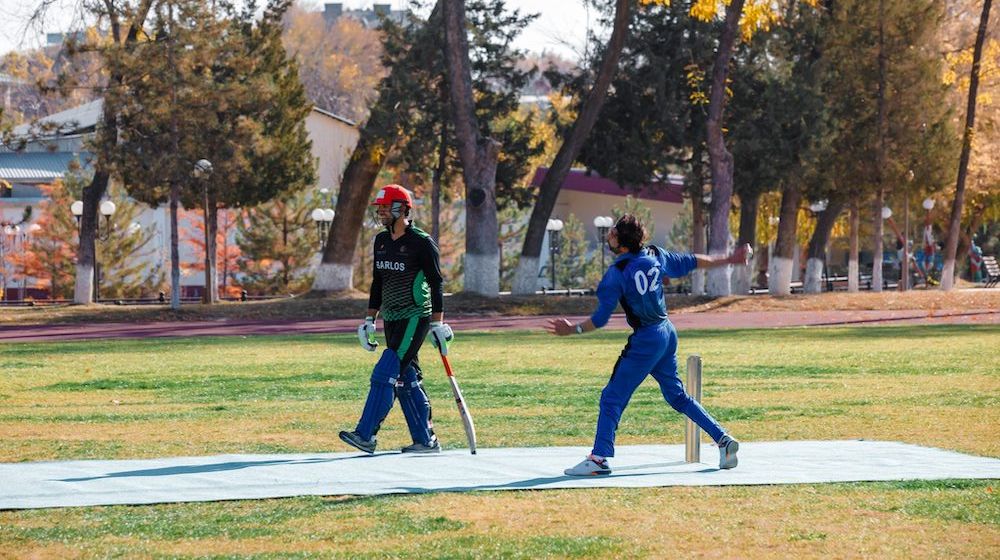 Cambodia and Uzbekistan from Asia, and Cote D’Ivoire from Africa, were all awarded Associate membership status, taking ICC’s total members to 108 countries, including 96 Associates.

The two Asian teams take the total count of Asian countries to 25 while Cote D’Ivoire is the 21st country from Africa.

A major criterion to gaining ICC Membership includes having in place a proper structure with minimum team requirements for 50-over and 20-over tournaments, aside from clear junior and women’s pathways.

The three new countries satisfied these conditions, with the Cricket Federation of Uzbekistan’s (CFU) women’s cricket plan involving 15 teams playing organized competitions with a pathway program for their Under-19 and Under-17 players.

Côte d’Ivoire Cricket Federation has a strong grassroots program and also runs a national league senior men’s competition with eight teams. Notably, they have also taken several initiatives to grow women’s cricket, including the appointment of a female Board member to drive this agenda.

Cricket Association of Cambodia (CAC), which was severely impacted by Covid-19, was awarded membership subject to the board demonstrating it has a satisfactory women’s pathway in place by the end of the year.

A T20 tournament with eight teams is also in the works for November 2022, while indoor cricket activities are expected to be re-established across eight schools. Cambodia also has 14 registered teams regularly playing men’s senior domestic cricket in the country and has a promising junior cricket program with local coaches.

Ukraine’s application for ICC Membership is deferred until cricket activity is able to safely resume within the country, but the ICC will continue to support the Ukraine Cricket Federation through this process.

Cricket Russia’s suspension at the 2021 AGM has turned into termination after it failed to resolve the issues and demonstrate compliance following suspension.