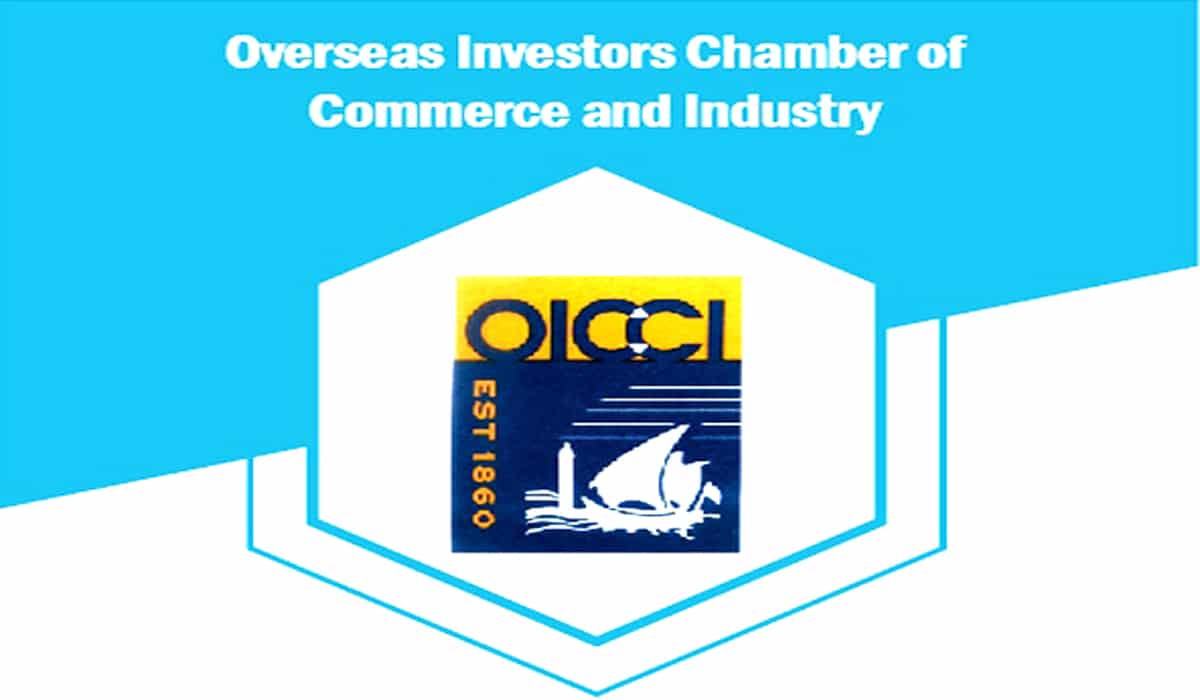 The management of the State Bank of Pakistan (SBP) met with the members of the Overseas Investment Chamber of Commerce and Industry (OICCI) to discuss urgent fiscal and monetary policy measures that need to be taken to help stabilize Pakistan’s economy.

President of OICCI, Ghias Khan, and Secretary General OICCI, Abdul Aleem, led the discussions and raised member concerns related to the pre-approval procedure of letters of credit (LCs) for the import of machinery and spare parts, timely remittance payments, approval exemptions of shipping values being too low, and other operational issues. It was stressed upon the SBP leadership to set timelines so that the industry supply chain was not compromised.

The SBP team gave a comprehensive overview of the current economic situation and the planned strategy to tackle issues in 2023. Pakistan is primarily a consumer-driven economy, with consumption driving up to 95% of the GDP. The SBP team was confident that Pakistan’s problems were temporary and urged the OICCI members to work on improving exports to help balance the exchange rate fluctuations and currency depreciation.

Ghias Khan stated, “This meeting was a much needed first step towards the recovery of Pakistan’s economy. It is imperative that we implement cogent measures to halt our pattern of circular debt. The SBP has always played a critical role in stabilizing Pakistan’s economy, and I am confident that under Dr. Murtaza Syed’s leadership we will be able to withstand the current economic climate while charting a path for growth.”

Dr. Murtaza Syed commented, “SBP is taking tough measures and making difficult decisions to help avert the economic crisis. Global inflationary pressures coupled with a pro-cyclical expansionary fiscal policy during a pro-cyclical period is one of the main reasons Pakistan is at this crossroads today. Once these measures are implemented and the IMF loan is received, the pressures on the economy will ease, specifically with regards to the depreciating Rupee.”

OICCI serves as a platform to promote foreign investments and plays a major role in the growth of commerce and industry in the country. Collectively, OICCI invested $2.4 billion last year, contributing one-third of the country’s total tax collections.