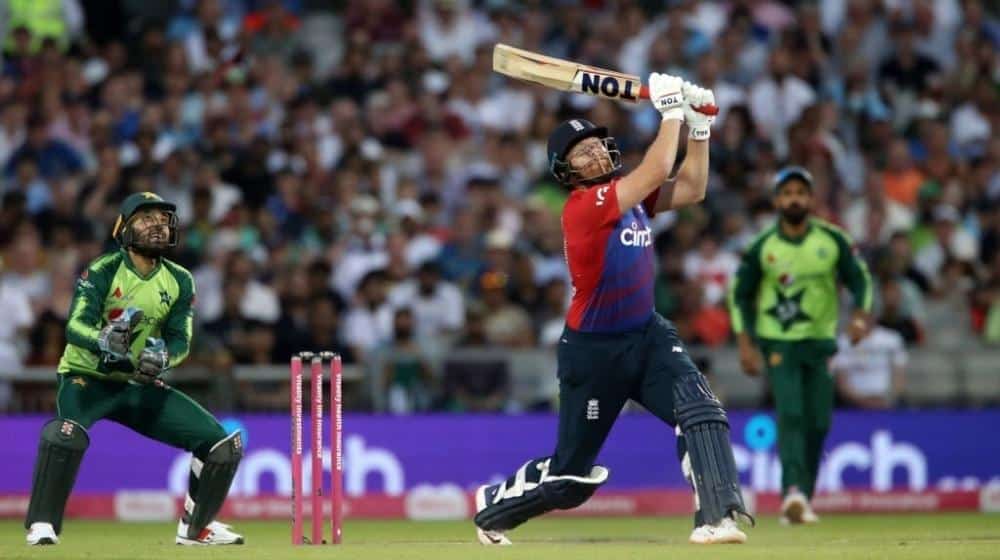 England will play seven T20Is from 20 September to 2 October in Karachi and Lahore in what will be their first visit to the country in 17 years, the Pakistan Cricket Board announced today.

The National Stadium will host the matches on 20, 22, 23, and 25 September, before the action will shift to the cricket headquarters at the Gaddafi Stadium where the remaining three matches will be played on 28 and 30 September and 2 October. All matches will start at 7:30 pm

The seven T20Is will be part of the first leg of England’s tour of Pakistan and they will return after the ICC Men’s T20 World Cup Australia 2022 for three Tests in December.

The T20I series against the second-ranked side will launch Pakistan’s bumper international season. Following the September and December matches against England, Pakistan will host New Zealand twice – first for two Tests and three ODIs in December/January and then in April for five ODIs and five T20Is – West Indies for three T20Is in late January and finally the 50-over Asia Cup.

The complete schedule of the England Test series, as well as the New Zealand and the West Indies series, will be announced in due course.

Here’s the schedule for Pakistan vs England T20I series: