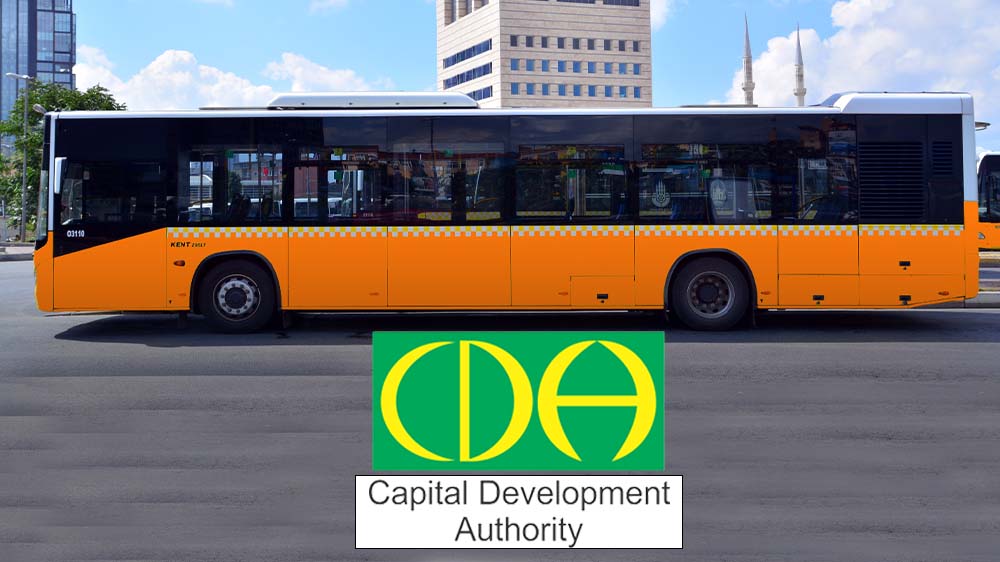 The Capital Development Authority (CDA) has approved the Islamabad bus service project, which would run across the entire city of Islamabad.

This was decided during the 58th meeting of the CDA Development Working Party (DWP), held at CDA Headquarters under the chairmanship of CDA Chairman Amir Ali Ahmed.

The participants, while approving the Islamabad bus service project, highlighted that the bus service would have 8 different routes. The estimated cost of the proposed bus service is Rs. 7.2 billion.

The meeting also approved the creation of Margalla Hill Sanctuary Park after addressing the reservations of the Planning Commission. CDA will carry out the project in collaboration with Islamabad Wildlife Management Board (IWMB), while the park will be managed by IWMB.

The road rehabilitation and widening project along Lahtrar Road was also approved.