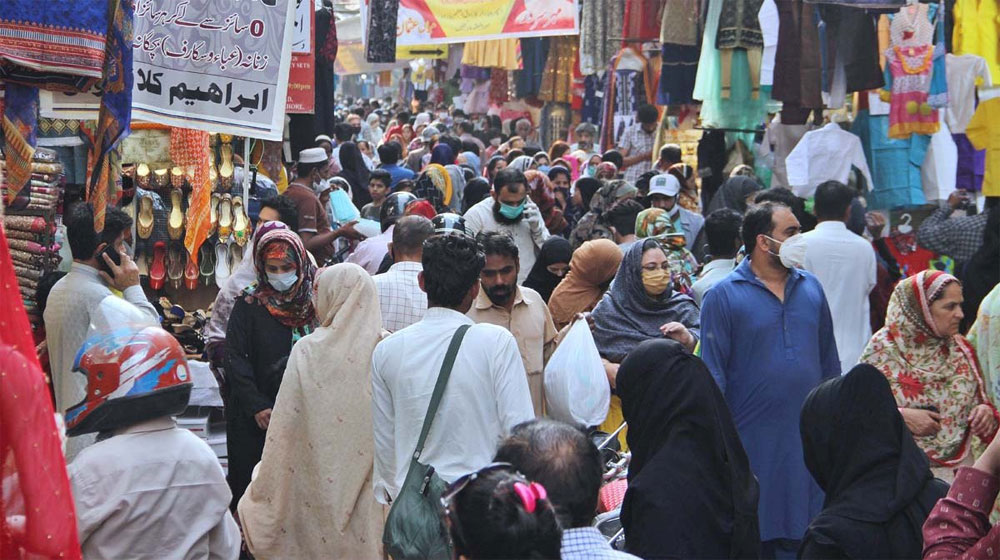 The Punjab Government has announced to allow the markets to operate after 9 pm at the request of traders.

Pervaiz Elahi also directed to issue a notification to the Secretary Ministry of Industries and Production on an urgent basis, whereas the district administrations have already been notified.

Before the Eid-ul-Azha, the Punjab Government had allowed the businesses to continue working after 9 pm and had informed them of new working hours would be notified after Eid. After the holidays, the restriction was again implemented to prevent the adverse impacts of the anticipated energy crisis in Pakistan due to incremental intensification of the shortfall between supply and demand of electricity.

ALSO READ
ICI Pakistan to Sell 26.5% Stake of its Subsidiary for $45 Million

The restrictions had been initially imposed with the approval of the Federal Cabinet on 7 June as the newly appointed government started taking action against severe load shedding throughout the country. The closure of markets before 9 pm allowed the new government to reduce electricity consumption.

The law was implemented in Punjab as well as Sindh, the two most populated provinces in the country.