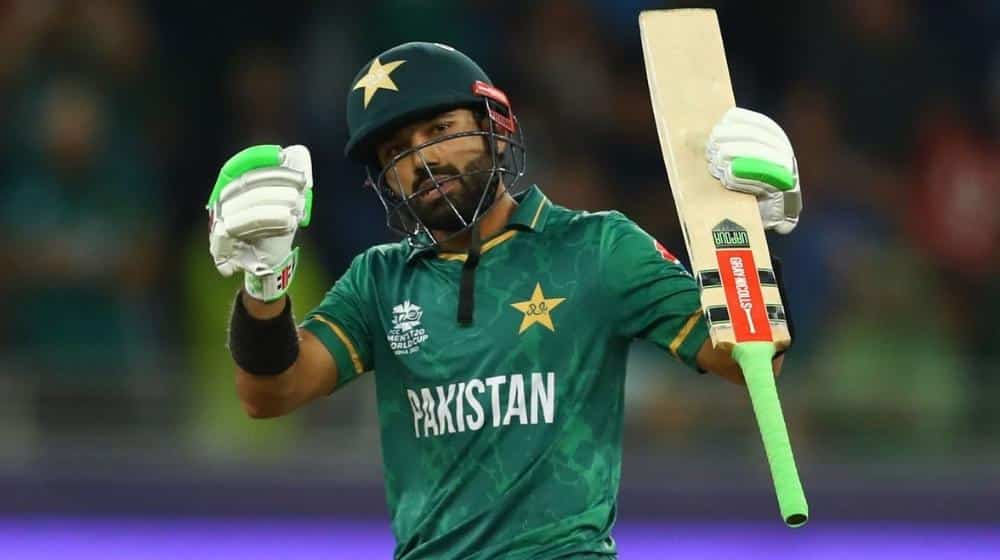 Pakistan’s star wicket-keeper batter, Mohammad Rizwan, has revealed that the national team all-format captain, Babar Azam, is his ‘Ameer’ (leader) and his decisions are accepted by the whole squad.

Rizwan talked about Babar’s leadership skills during a Twitter Spaces session hosted by the official account of the Pakistan Cricket Board (PCB) prior to the start of their ODI series against the Netherlands.

The 30-year-old stated that Babar is his and the team’s leader and he makes all the decisions regarding the Pakistan cricket team. Rizwan stated that everything related to the cricket team such as batting positions and selections is decided by the captain and the whole squad stands behind their skipper.

Test vice-captain shares a good relationship with Babar and has formed an exceptional opening partnership alongside him in the shortest format of the game. Both the players have been brilliant at the top of the order in the shortest format and starred for Pakistan as they defeated arch-rivals India in the 2021 T20 World Cup.

Rizwan also talked about the all-important clash and revealed the atmosphere within the dressing room prior to the blockbuster match. He said that everyone was quite calm and excited to take the field and there was no pressure as they considered it just another match.

The gritty wicket-keeper batter is currently with the Pakistan squad on their tour of the Netherlands. Rizwan could only manage 14 runs in the first ODI as Pakistan posted a solid total of 314/6 in the first innings. The Men in Green will be determined to win the first match and gain 10 crucial points in the ICC ODI World Cup Super League.