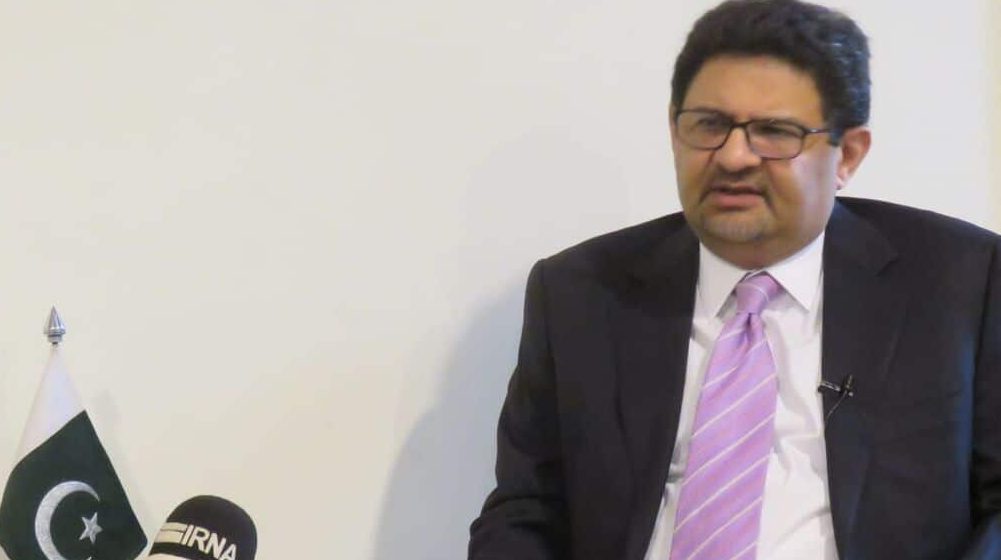 Pakistan and Iran are planning to conducts their bilateral trade using valuation through local currencies and avoiding dollar as medium of exchange. Finance Minister Miftah Ismael has asked the acting Governor State Bank Murtaza Sayyed to discuss it with Iranian authorities who are currently in Pakistan. These proposals were taken up in the meeting of Pak-Iran Joint Economic Commission (JEC) held here in Islamabad.

This was revealed by Federal Minister of Finance and Revenue, Miftah Ismail who held an exclusive interview with Islamic Republic News Agency (IRNA).

Talking to the Iranian media on Wednesday, Miftah Ismael said that the Prime Minister had been advised to enhance ties with Iran in all sectors, especially bilateral trade. Miftah added that he had also instructed the acting Governor of the State Bank of Pakistan (SBP) to reach out to his Iranian counterpart to discuss cooperation.

The Finance Minister opined that both countries needed to improve the basic infrastructure, specifically the travel routes to facilitate trade. He said, “In Balochistan, there must be more facilities for passengers and enhanced people-to-people exchange would definitely facilitate more trade between Iran and Pakistan.”

The government is looking to elevate the bilateral trade volume with Iran to $500 million.

Complaining about the low bilateral trade volume between the two countries, he said that despite having a common border the countries did not have substantive bilateral trade. Pakistan cannot open letters of credit (LCs) in US dollars in trade with Iran which is the major problem, he added. However, he claimed that central banks’ governors have figured out a mechanism which would be discussed in detail during the Joint Economic Commission (JEC) meeting.

Miftah Ismail focused on the possibility of importing gas from the neighboring country, however, he regretted that due to the sanctions, Pakistan could not develop a pipeline project. He informed that, although the sanctions were lifted after a nuclear agreement between Iran and the P5+1 in 2015, the US unilaterally walked out of the agreement and again imposed sanctions on Iran.

Nevertheless, he assured that Pakistan was open to including Iran in the China-Pakistan Economic Corridor (CPEC) as China would be willing to import Iranian gas through Pakistan to fulfil its energy requirement. He added that Iran could also invest in Gawadar under the CPEC.

Mistah told the media that the incumbent government would take all the necessary steps to increase trade with Iran.