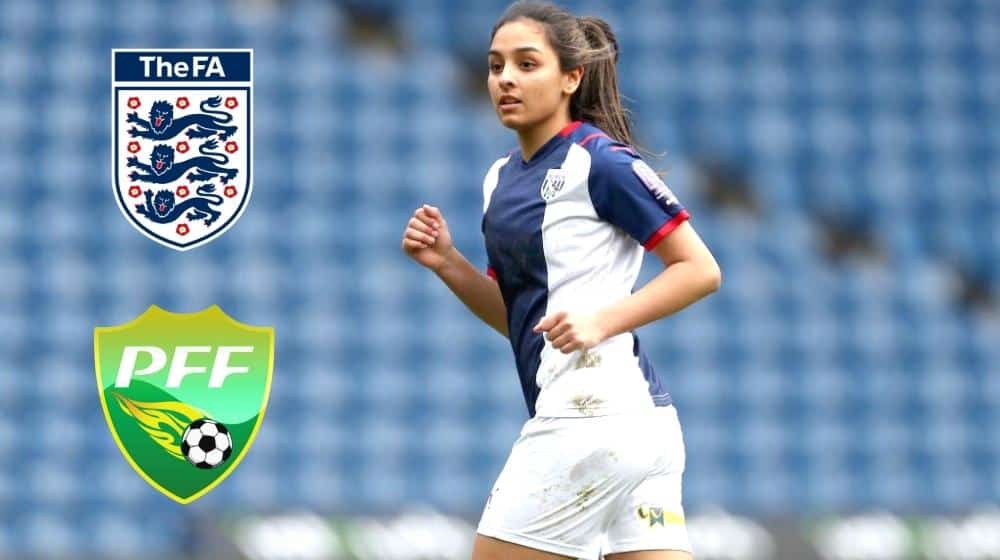 Mariam, an 18-year-old striker, who plays for the English football club, West Bromwich Albion, talked about her upbringing and the hardships she had to face to play at the highest level in English football.

Mariam stated that there is a need for more South Asian footballers in the top tier as they can become role models for future generations. She said that people need to feel comfortable that their heritage or their skin color won’t matter if they want to pursue football as a career.

The prolific striker is slated to be a part of Pakistan’s national football team in the upcoming months.

According to sources, Pakistan Football Federation (PFF) approached Mariam alongside other overseas Pakistani footballers to opt to play international football for Pakistan. Mariam, one of the highly successful overseas Pakistani footballers, is expected to confirm her availability for the national team as they aim to build the team for the future.

Check out the interview:

It's the second edition of Football and Me, a series aiming to inspire people within Asian communities to participate in our game ⚽️