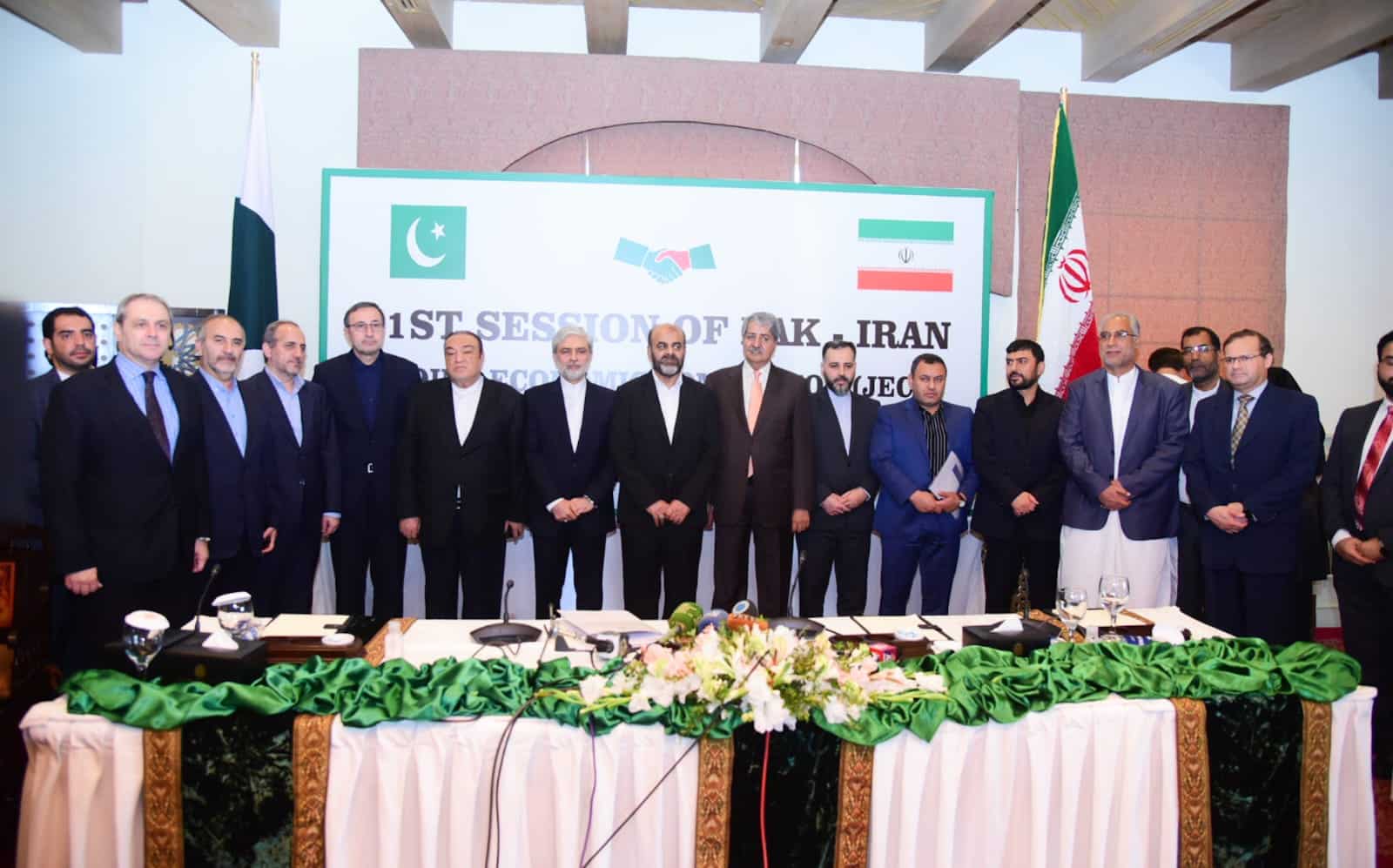 Pakistan and Iran have expressed their desire to finalize and sign the Free Trade Agreement within the next six months. The two sides have also decided to operationalize the Barter Trade Agreement signed between Quetta and Zahidan Chambers of Commerce.

This was discussed between Federal Minister for Commerce Naveed Qamar Iranian Minister for Roads and Urban Development Rostam Ghasemi during a meeting held on sidelines of the 21st Session of Pak-Iran Joint Economic Commission (JEC). Both the sides agreed to discuss removal of Tariff and Non-Tarrif Barriers to enhance bilateral trade.

Naveed Qamar stated Quetta-Taftan road is trafficable; however various projects are being undertaken for further improvement of the road. He also said that that Pakistan is committed to increase the bilateral trade volume with Iran to the level of $5 billion.

Naveed Qamar stressed upon the need of making visa conditions easier to facilitate both Pakistani and Iranian traders.

Iranian Minister Rostam Ghasemi stated on the occasion that the JEC meeting hasn’t taken place during last six years, which hindered the growth of economic relations between both countries. He also said that both countries will seriously work on the list of tradable items. Both Pakistan and Iran would also take steps to promote border trade, he added.