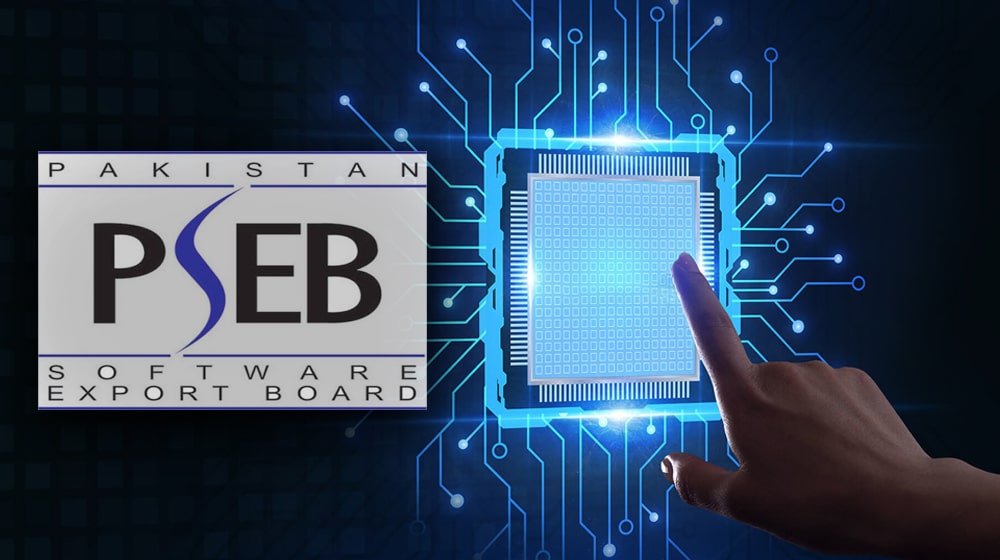 Pakistan Software Export Board (PSEB) has decided to establish “Sales Launch Pads” in several key markets and countries to enhance IT exports.

According to PSEB officials, the first Sales Launch Pad will be established in Saudi Arabia, and in this regard, the Ministry of IT and Telecommunication (MoITT) has taken the Foreign Office in confidence and spoken to the Pakistani Embassy in Riyadh.

According to officials, to help Pakistani IT and IteS companies establish a presence in key markets, PSEB and MoITT are working to establish Sales Launch Pads in important countries, including North America, Canada, South Africa, Germany, Ireland, Netherlands, Norway, Switzerland, Singapore, Malaysia, China, Japan, and others. These low-cost, pay-as-you-use workplaces and offices would help Pakistani IT and ITeS companies solicit business with a higher degree of success.

The prospective overseas customers want to physically interact with the potential vendors and prefer companies that have a physical presence in their respective countries. The physical presence of the companies is a force multiplier and greatly improves the possibility of Pakistani IT and IteS companies’ ability to close a business deal, the official added.

MoITT official, while talking to ProPakistani, said that the establishment of sales launch pads is one of the many steps taken to increase IT exports. The ministry has set an export target of $5 billion in the current fiscal year.

This IT export target would be subject to the resolution of outstanding issues with the Federal Board of Revenue (FBR) and the State Bank of Pakistan (SBP).