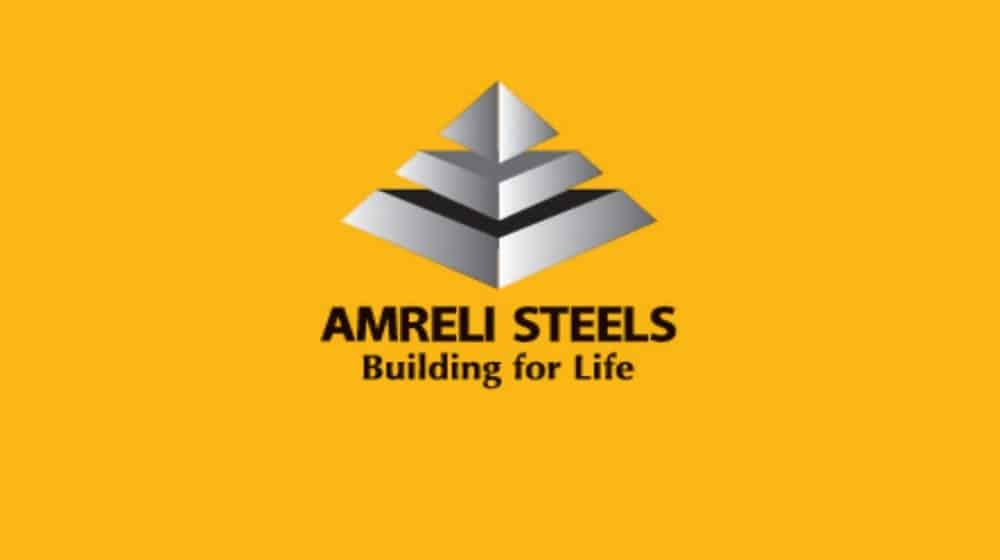 Amreli Steels Limited announced on Wednesday that is it shutting down its plant for twenty days owing to the low demand for steel rebars in the country due to the unprecedented monsoon rains and flash floods.

In a stock filing, the company said that no manufacturing will take place from 31 August to 19 September.

“The resumption of operations or further extension in production suspension (as the case may be) will be communicated accordingly,” it added.

Earlier, Millat Tractors Limited (MTL) had also announced that it will shut down its manufacturing plant for 17 days. The company said that tractor deliveries have been affected due to damaged road infrastructure due to the devastating floods across the country.

According to the daily report by the National Disaster Management Authority (NDMA), the death toll in the country is now near 1200 since June 14 due to floods. More than 240 bridges have been wiped out with 1,106,359 houses damaged across the country.