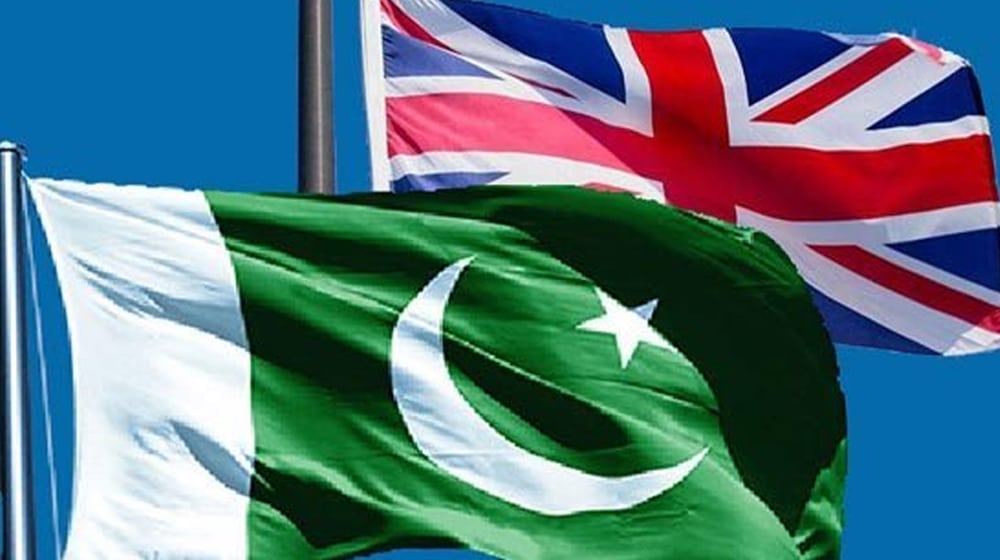 Chairperson IDC, Sarah Champion, wrote to the UK’s Foreign Secretary, Liz Truss, and stated that the financial aid worth £1.5 million announced last week for Pakistan equates to only five pence per flood victim while floods have destroyed nearly 700,000 homes.

She said that she felt humiliated by the “pathetically small” amount of financial assistance and added that the UK is literally providing nothing as it is deducting the amount from the existing aid to Pakistan.

Furthermore, that pathetically small sum will be subtracted from existing support to Pakistan. The UK government’s risible response to this humanitarian disaster arguably amounts to nothing.

Champion stressed that the UK’s response to floods reflects a policy of sustained indifference from the UK’s Prime Minister (PM), Boris Johnson, and his government toward Pakistan, which has dropped from first to seventh on the list of UK’s aid recipients since 2019. She also called for Secretary Truss to issue an immediate statement on the calamity after parliament’s summer break ends on Monday.

The spokesperson for the UK’s Foreign Office’s confirmed the receipt of Champion’s letter and said that a response would be issued accordingly.

PM Johnson expressed his sympathies for the people of Pakistan on Tuesday and termed the calamity as ‘heart-rending’. He added that Pakistan is one of the biggest recipients of the UK’s overseas aid and assured the provision of a proportionate package because both states share an important tie.

Note that Pakistan was the largest recipient of bilateral UK Official Development Assistance between 2015 and 2019.

The UK’s Minister of State Foreign Commonwealth and Development Affairs, Lord Tariq Ahmad, also showed solidarity with Pakistan last week, as one-third of the country’s land has been affected by floods.