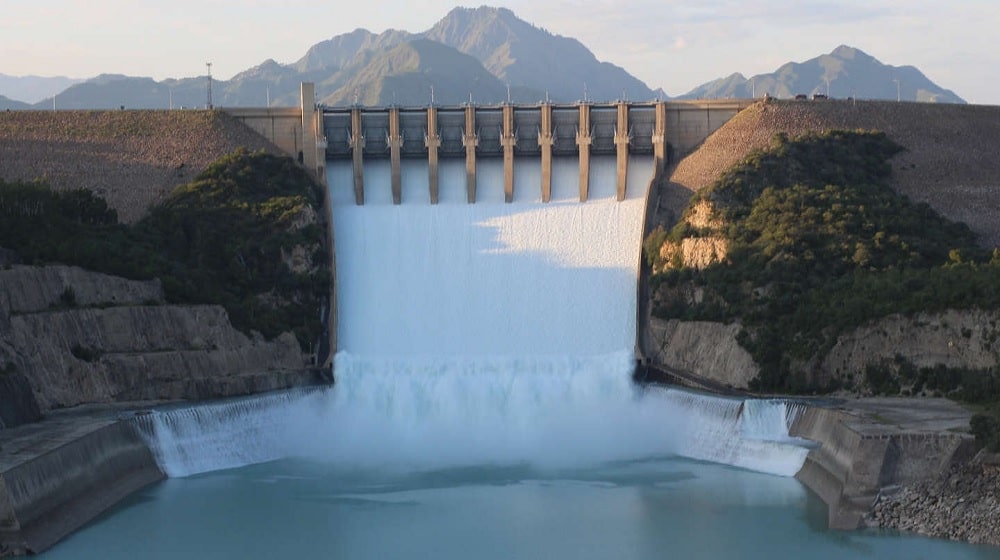 Pakistan is going to adopt a fully automated system called the Water Apportionment Accord (WAA) tool in order to estimate the water share of the provinces and system operations in the Mangla and Tarbela dams.

The WAA tool will also determine water availability projections and the system’s losses and gains.

The News quoted the Spokesperson for the Indus River System Authority (IRSA), Muhammad Khalid Idrees Rana, as saying that the tool will help eliminate water disputes among the provinces to a considerable degree under its transparency.

The IRSA will transition from a manual system to the WAA tool from the next Rabi crop season which will start from 1 October onward.

The WAA tool was created by the Government of Australia in collaboration with the Commonwealth Scientific and Industrial Research Organization (CSIRO) and the Australian Centre for International Agricultural Research (ACIAR).

The IRSA has been using the software for the last three years along with its manual system, and it was found to be 100 percent accurate.

After the system is adopted, it is expected to bring consistency, transparency, and equity to the distribution of water resources of the Indus Basin Irrigation System (IBIS) among WAA’s signatories (provinces).

The IRSA mentioned in a statement that a meeting was convened, with the Chairman/Member IRSA Sindh, Zahid Hussain Junejo in the chair, to discuss the development and adoption of the WAA software. It was attended by all the IRSA members and technical staff, Adviser WAPDA, delegates from the PIDs, CSIRO representative and Project Leader, Dr. Mobin ud Din Ahmad, Research Program Manager for Water (ACIAR), Dr. Neil Lazarow, and Country Manager Pakistan, Dr. Munawar Kazmi.

Subsequently, the MoWR presented a report on the WAA tool to the Joint Secretary of the MoWR, Syed Muhammad Mehr Ali Shah, the IRSA, the WAPDA, and the PID’s delegates in a ceremony.

Project Lead, Dr. Ahmed, briefed the  IRSA and stated that precise and reliable pre-seasonal planning is critical due to the sensitivity of meeting the provincial demands in time in view of the system’s limited 10 percent storage capacity, rapidly falling reliability of reservoir storage due to sedimentation, elevated inflow variability and its disrupted timing under climate change, and surging water demands.

Furthermore, all the IRSA members commended the Pakistani and Australian teams’ joint venture.