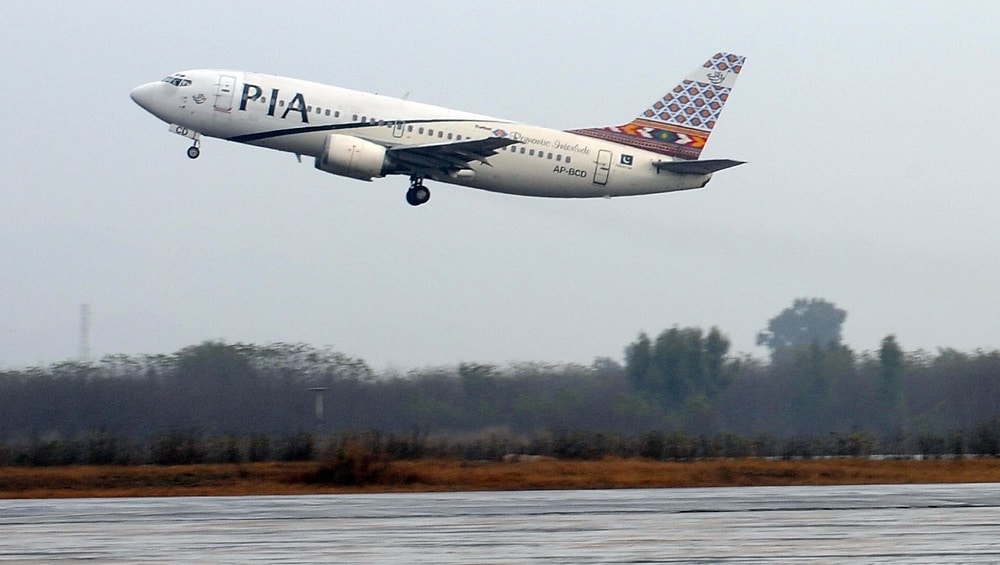 After receiving severe backlash, Pakistan International Airlines (PIA) has finally announced to reduce the prices of one-way tickets for students going to China.

According to details, the national flag carrier has announced a 10% reduction in one-way airfares to China. Those buying tickets from PIA’s booking offices will enjoy a 22% discount.

Furthermore, the PIA has also increased the limit of luggage for the students. Previously, they were only allowed to carry 40 kg with them. However, they can now travel with 80 kg of luggage.

The changes are effective immediately. The PIA operates two special flights per week for Pakistani students returning to China to resume their academic careers. The flights are operated to Chengdu and Xi’an.

The issue went viral on social media platforms as ‘#PIALootingPakStudents’ became one of the top trends on Twitter, generating hundreds of thousands of Tweets in a space of a few hours.