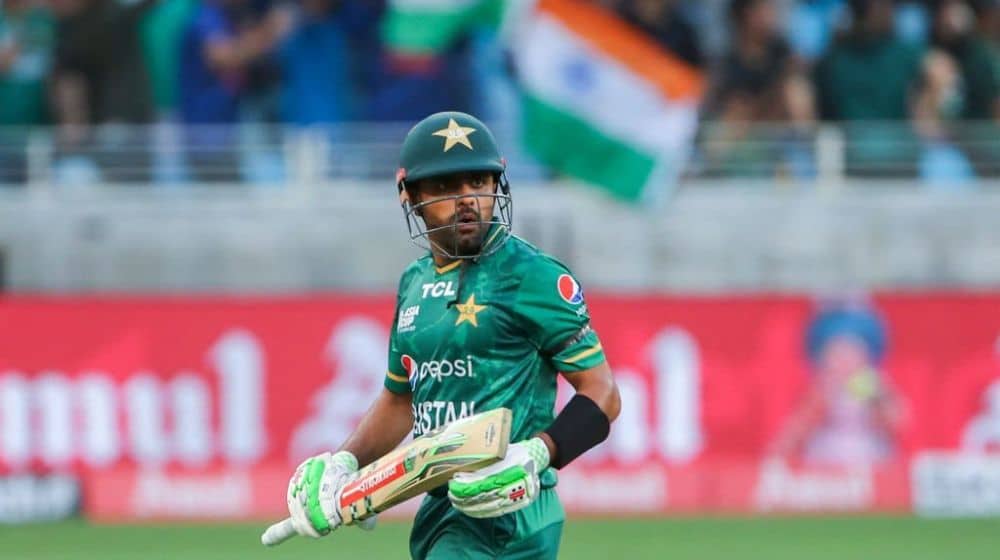 Babar Azam has dismissed the concerns raised over Pakistan’s batting approach in terms of strike rate. The star batter has declared Mohammad Rizwan and himself as the ‘match-winning opening pair’.

Speaking to the media ahead of the England series, Babar Azam thrashed all the negative comments made about his batting style. The captain affirmed that the strike rate varies according to the conditions. He also claimed that the current opening pair, including Mohammad Rizwan and himself, has won several matches for Pakistan.

Babar said that they have set a target of 200 and have also chased it as well with the same batting style.

While many suggested a more aggressive and attacking game in the power play by the star duo, Babar made clear that the two always look to bat longer in order to form a solid base for the innings. He went on to add that the current batting approach aligns well with the demands of the team and they have no plans of changing it.

Babar Azam also responded to Aaqib Javed for criticizing the dip in his strike rate as he said that the comments made by the critiques have no influence on the decisions made in the ground.