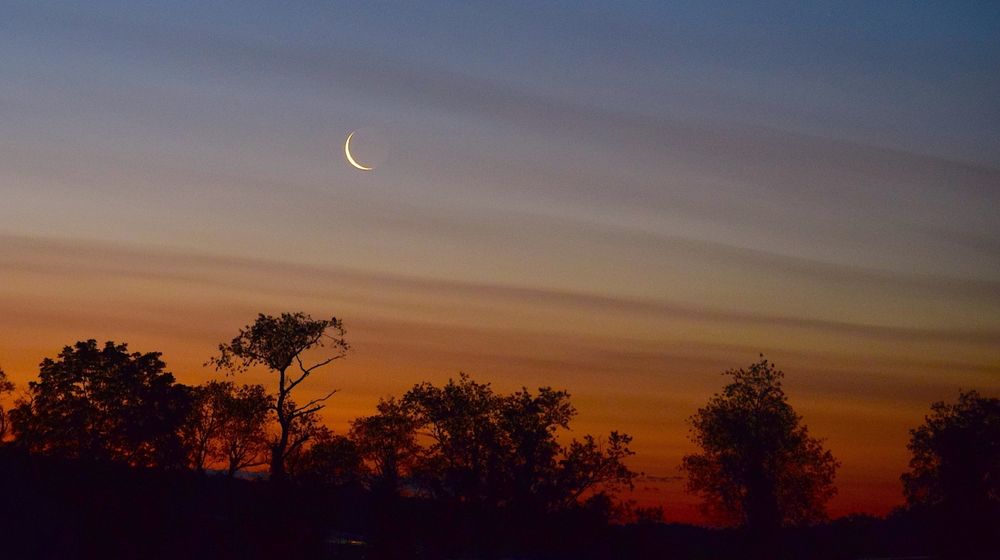 Rabi-ul-Awwal, 1444 AH, is expected to be observed on Wednesday, 28 September as there is ‘no chance’ that the new moon will be sighted on the evening of 26 September.

The PMD released a statement saying that the new moon is expected to appear at a crossing conjunction point at 02:54 Pakistan Standard Time (PST) on 26 September, which eliminates the chance for the moon to be sighted on Monday evening, 26 September, which is the 29th of Safar.

The statement also detailed that weather will presumably remain fair or partly cloudy across the country on the evening of 26 September, as per the climate data.

The Central Ruet-e-Hilal Committee will meet on 26 September for the sighting of Rabi-ul Awwal’s new moon.

Meetings of the Zonal and District Ruet-e-Hilal committees for the compilation of evidence of the sighting of the new moon are also expected to be convened at their respective offices.

Eid Milad-un-Nabi is celebrated annually by Muslims all over the world to commemorate the birthday of the Prophet Muhammad (peace be upon him).