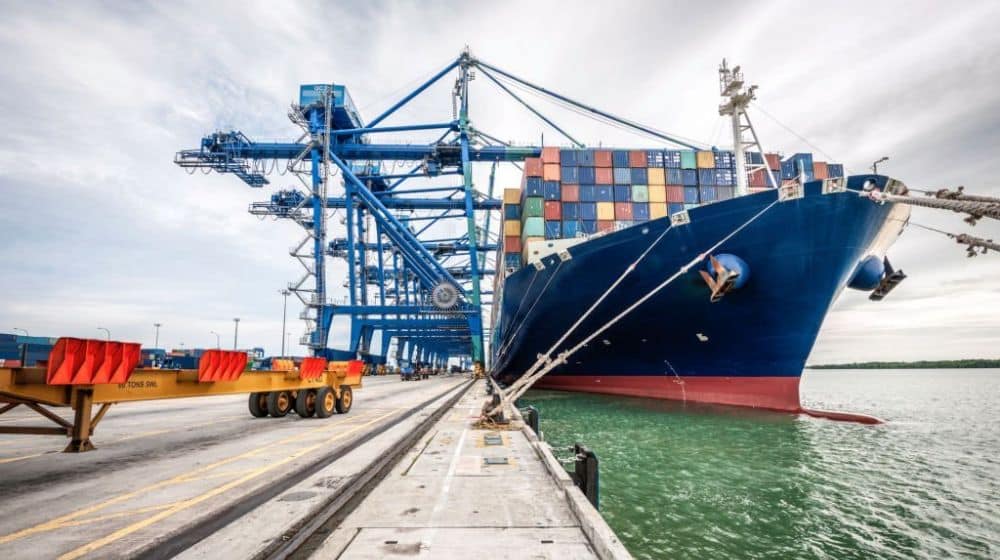 A critical fault has been discovered in one of the two recently acquired cargo ships by the Pakistan National Shipping Corporation (PNSC).

As per the reports, the former’s oil pumping system has been found to be defective due to which it was unable to deliver the supply of crude oil to Port Qasim in Karachi as planned on Monday.

Subsequently, it underwent repairs for three days in the port’s outer channel and then sailed back to Port Qasim. Furthermore, PNSC will dry dock the second cargo vessel, Mardan, in October. Note here that dry-docking or simple maintenance in other countries costs millions of dollars.

Two other ships, Khairpur and Bolan, that had been acquired several years ago, were not sent for dry-docking. In this regard, an investigation will be initiated into the 14-year-old ships bought by PNSC on the advice of the Senate’s Standing Committee and the Ministry of Maritime Affairs.

Maritime Ministry officials stated that the probe will be conducted by Prime Minister’s (PM) Inquiry Committee.