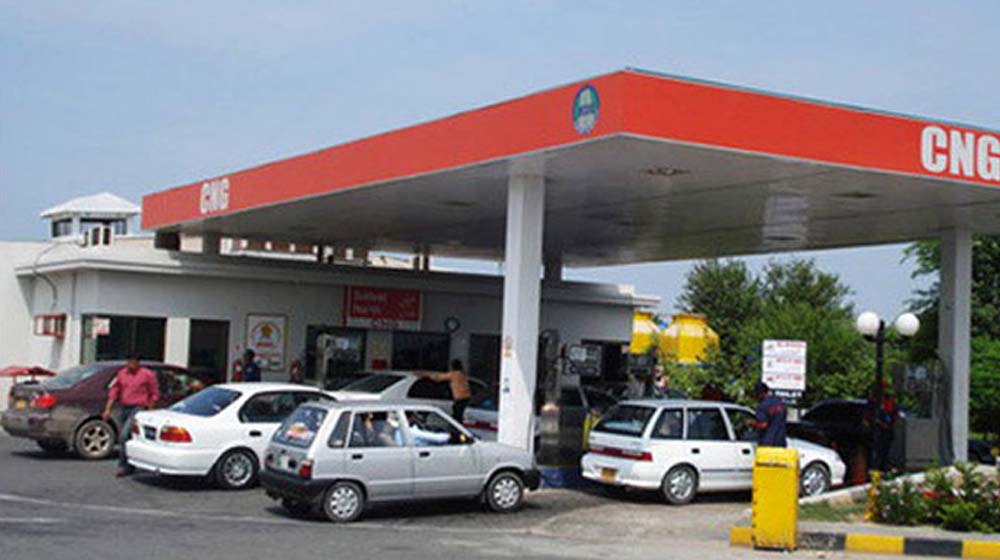 More than 700 Compressed Natural Gas (CNG) stations across Pakistan have closed down as the consumption of Natural gas in the CNG sector has decreased by approximately 67 percent from 325 MMCFD during 2011-2012 to 108 MMCFD during 2020-21, said OGRA’s State of the Regulated Petroleum Industry Report 2020-21.

In 1992, the Government of Pakistan introduced CNG as an alternate fuel for automobiles to reduce environmental degradation and save foreign exchange. The CNG (Production & Marketing) Rules, 1992 were framed to regulate construction as well as operational phases of CNG refueling stations, GoP imposed a ban on issuance of new CNG Provisional licenses across the country in 2008, Government of Pakistan, vide ECC decision dated October 23, 2020, allowed grant of new CNG licenses on RLNG basis, the report said.