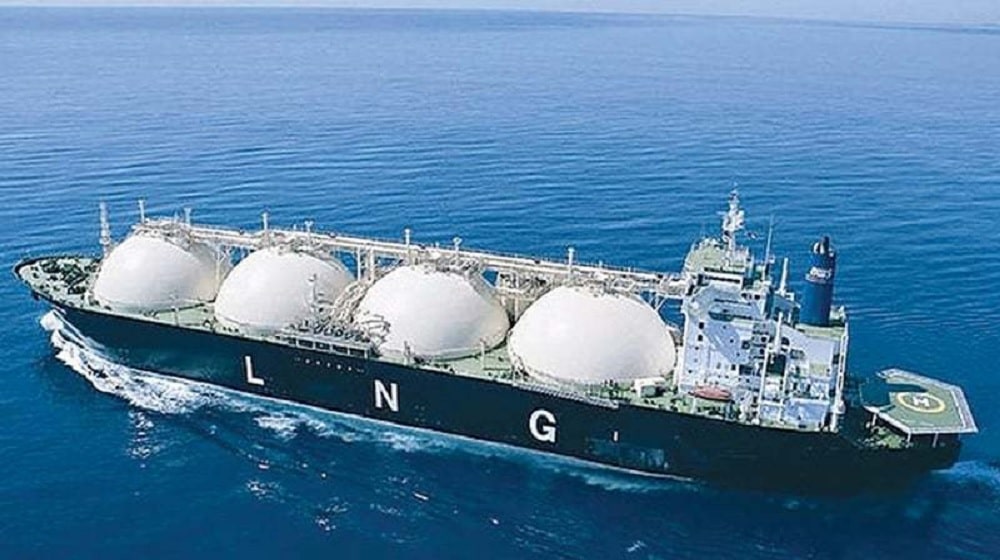 According to the OGRA’s State of the Regulated Petroleum Industry Report 2020-21, the share of LNG in overall natural gas supplies has increased up to 33 percent in 2020-21 from 29 percent during the previous year.

OGRA formulated the Pakistan Gas Network Code (PGNC), which provides a uniform contractual framework for the third-party access arrangements in the country for the use of gas pipeline transportation systems, and it accommodates project-specific arrangements. It also effectively and efficiently facilitates the transporter as well as the shipper to introduce and agree upon such specific provisions that could enable the execution of varying business models.

In addition to the grant of licenses for the construction of an LNG terminal to Energas and Tabeer Energy, OGRA has also issued licenses for transmission and sale of natural gas/RLNG to several applicants, including KE, Energas, Tabeer Energy and Shell, etc. OGRA, under relevant provisions of TPA Rules 2018 and Pakistan Gas Network Code, has been ensuring the allocation of pipeline capacity by transporters viz SNGPL and SSGCL for the interested shippers. OGRA has also approved access arrangements between SNGPL and PFL as well as MPCL and PFL for allocation of pipeline capacity to respective shippers.