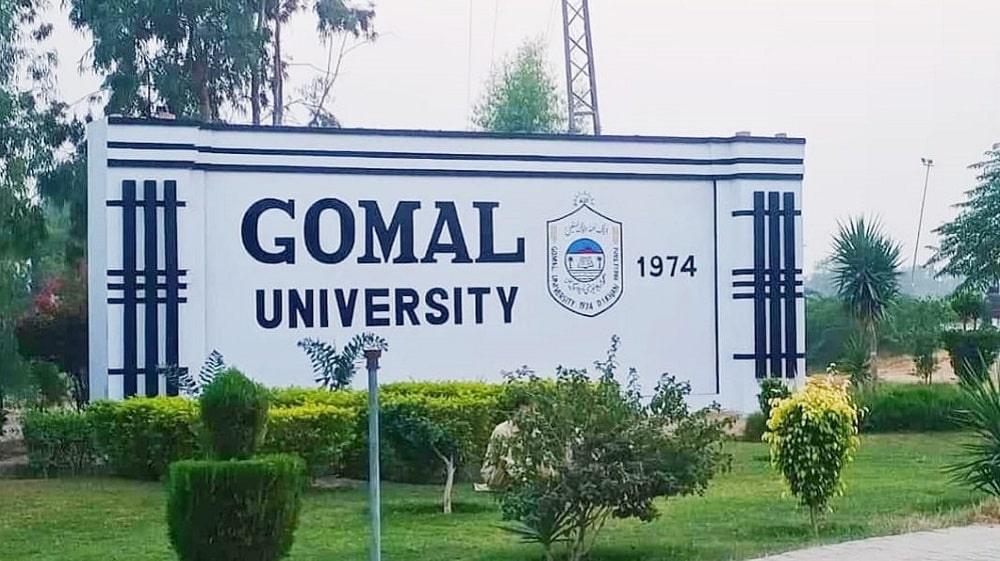 Gomal University’s (GU) Acting Vice-Chancellor (VC), Prof. Dr. Masroor Ellahi Babar, will hold a meeting with syndicate members today to make a decision on the distribution of the university’s assets.

Consequently, Ghani appointed Prof Babar as the Acting VC who will hold the meeting for the above-mentioned agenda despite Peshawar High Court (PHC) declaring the distribution ‘unlawful.’

Also, legal experts have deemed this meeting in violation of the verdict and stated that those involved will be guilty of contempt of court.

ALSO READ
Another Punjab House to be Constructed in Gwadar

Note that the decision to send VC Ahmad on a vacation was reportedly taken at the behest of former Federal Minister, Ali Amin Gandapur, who allegedly threatened him and called for his immediate resignation or forced removal, as he was against the distribution move.