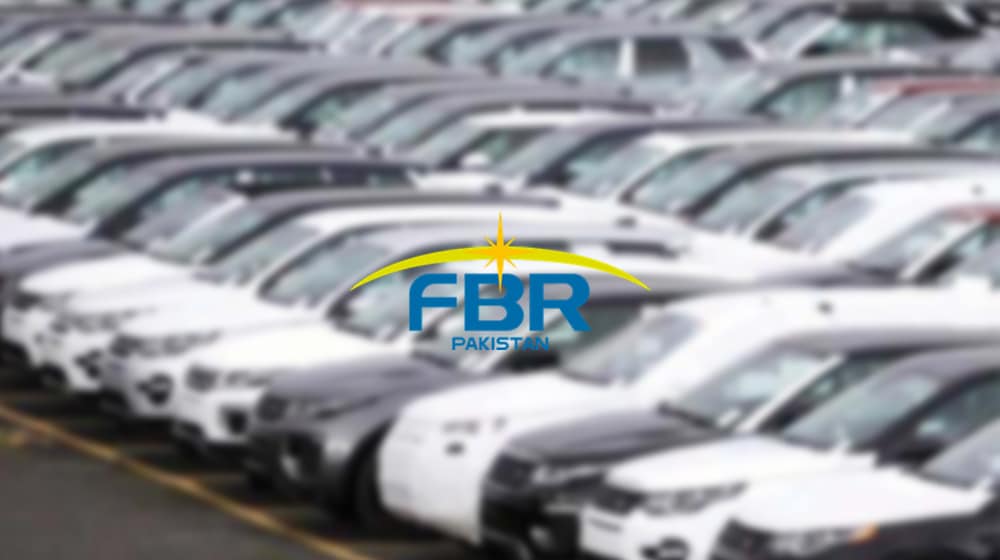 The Federal Board of Revenue (FBR) has allowed senior army officials to import duty and tax-free bulletproof vehicles, up to 6,000cc, after their retirement.

It is reliably learned that the FBR issued a notification in this regard on Friday. The decision has been taken considering the prevailing security situation in the country and the security needs of the officers after their retirement.

Sources told ProPakistani that the exemption of customs duty, sales tax, withholding tax, and Federal Excise Duty (FED) would be applicable on the import of bulletproof vehicles up to 6,000cc by the Lieutenant Generals, services chiefs, Chief of Army Staff, and Chairman Joint Chiefs of Staff Committee (CJCSC).

On the recommendations of the Ministry of Defense, the FBR will allow the exemption of duties and taxes on the import of such vehicles by the said officials on their retirement.

The owners of the vehicles would require prior permission from the FBR for the sale of such vehicles after their import. If the vehicle is disposed-off before five years period, the FBR will recover all applicable duties and taxes applicable at the time of import, sources added.

All the conditions of the import Policy Order issued by the Ministry of Commerce must be fulfilled for duty and tax-free import of these vehicles, sources added.

A senior official on the condition of anonymity also told this scribe that this is not a new policy as the previous government had approved it in 2019.

Update: FBR has issued a statement in this regard saying:

FBR categorically denies issuance of any SRO that allows import of Duty and taxes free bullet proof vehicles. The news that has appeared in various sections of the media is not based on correct facts. The Federal Cabinet approved a decision in 2019 to allow such facility but no notification to this effect has been issued so far.