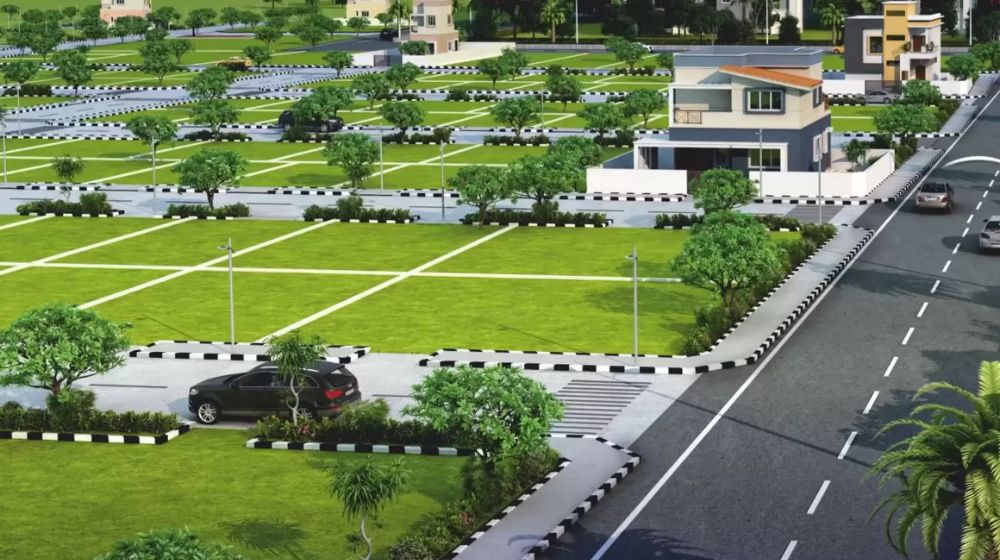 The Capital Development Authority (CDA) has failed to receive the over 700 developed plots from the Defence Housing Authority (DHA) in place of the civic agency’s land that was handed over to DHA over 15 years ago.

Both the authorities signed an agreement in 2007, under which CDA gave 1,500 kanals of land in Zone 5 to DHA, and it was agreed that the DHA would return 727 developed plots back to CDA. CDA has not been able to gain back possession of the plots yet.

CDA had acquired the land under two awards made in 1961 and 1964 for its own use. However, in 2007, the agency gave the land to DHA in lieu of receiving developed plots later. As per the announcement of the plan earlier, CDA was to use the plots for the development of the capital city after gaining possession.

Meanwhile, the plots are written as receivable assets in the annual budgets of CDA. The matter has reportedly come under discussion a number of times, but no progress has been made to recover them.

CDA officials revealed that the agency will need to pay a transfer fee of Rs. 120 million to gain the possessions of the aforementioned plots, which are valued at over Rs. 6-7 billion now.