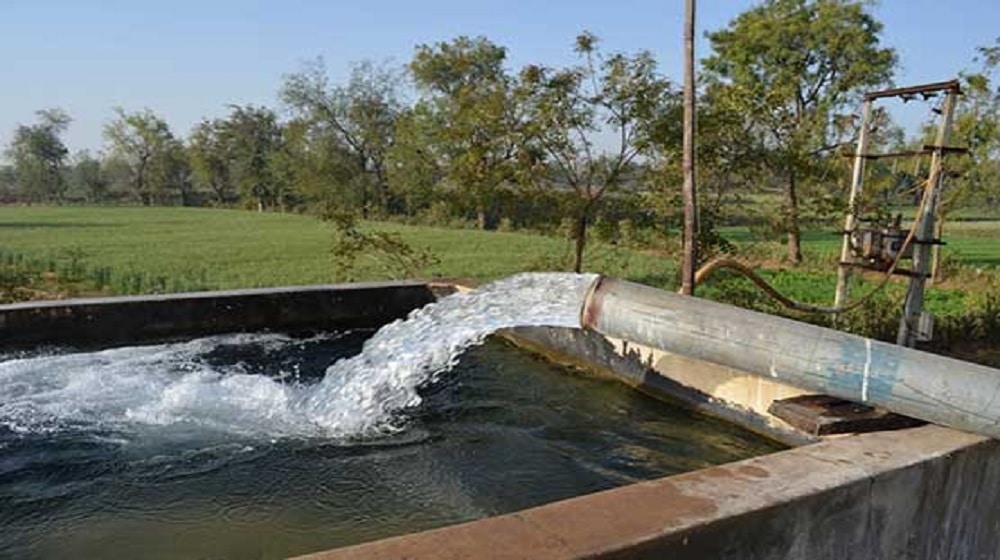 The Indus River System Authority (IRSA) has estimated a water shortage of 15 to 20 percent in the upcoming Rabi season despite the recent torrential rains and flooding events in the country.

IRSA’s technical committee held a meeting in this regard on Monday to consider water availability for the Rabi season.

The meeting, chaired by Director Regulations IRSA Khalid Idrees Rana, estimated that the total water availability for the Rabi season, starting in October, would stand at 30.5 to 33.5 million acre-feet (MAF) against the requirement of 37 to 38 MAF, leaving an overall shortfall of 15 to 20 per cent for the season.

The representative from Punjab apprised the committee that the water loss due to evaporation or absorption is estimated to remain negligible for the regions of Chenab, Jhelum and Indus in Punjab. Historically, the losses in flood years have always remained infinitesimal given the water absorption, the provincial representative stated.

On contrary, Sindh’s representative, while pointing out that water loss due to absorption or evaporation in the Indus region in Sindh is estimated to remain at 8 per cent, said that 2022 floods were not usual as most of the heavy rainfall was in the vicinity streams in nullahs, not in river reaches.

ALSO READ
WAPDA Seeks Power Tariff Hike of Up to Rs. 4.15 Per Unit

Based on provincial disagreement, the committee did not give final figures about water availability in the upcoming season and referred the matter to the advisory committee, headed by chairman IRSA Zahid Hussain Junejo for final decision. The advisory committee is scheduled to meet on Thursday (September 29).