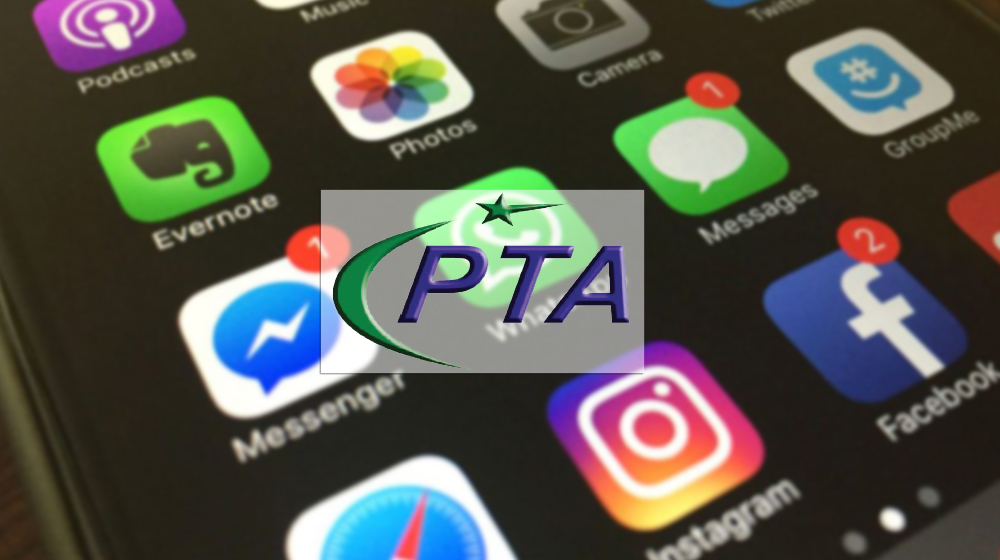 It received complaints for up to 1.2 million social media IDs and blocked 1.13 million of them, while around 10,500 were declared non-guilty, and action is underway against the remaining ones.

According to reports, the regulator took action after it received complaints from the public regarding illicit content on social media.

In a separate statement, PTA said that it is working with telecom operators to ensure timely restoration of telecom services in the flood-affected regions.

Reportedly, 3,386 sites were damaged due to floods and around 3,251 of them have been restored so far. It said,

Work is in progress for complete restoration of telecom services in flood affected areas on top priority.