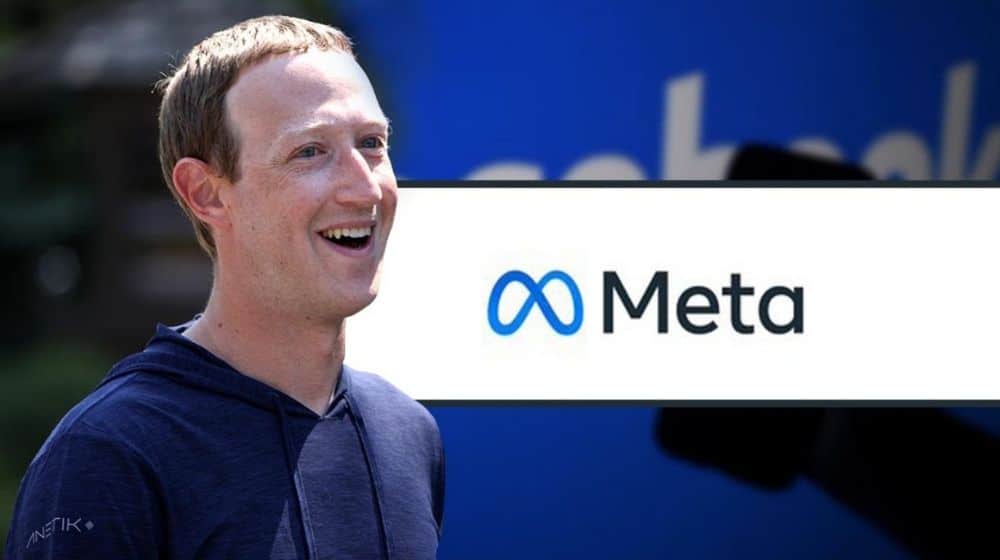 Facebook’s parent company, Meta, has announced to halt its recruitment in a bid to reduce its costs during a tough economic period.

According to the Wall Street Journal’s reports, the company has communicated its mentioned decision to its employees.

Meta’s CEO, Mark Zuckerberg, disclosed a deliberate hiring freeze during a weekly all-hands meeting and stated that the decision came as the social media giant aims to slash its spending by at least 10 percent.

However, Meta refused to comment on the reports and pointed to Zuckerberg’s statements in July, following the company’s first quarterly revenue and profit loss.

In his July remarks, he warned his 77,800 workers of working more with fewer resources, as the company is under the worst downturns in its history.

After a disappointing financial report in February, Meta’s stock dropped 26 percent and its market worth fell by $230 billion in its biggest one-day meltdown.

Furthermore, Meta’s Chief Product Officer (CPO), Chris Cox, noted that the company is in difficult times, with severe economic constraints. The internal recruiters have also said that company recruitment has slackened after a wave of new hires during the pandemic.

Apple’s privacy policy changes and the tough economic times for tech giants have forced advertisers to cut back their marketing expenditure. This has resulted in layoffs by multiple companies, including Amazon, which announced a workforce cut this year.