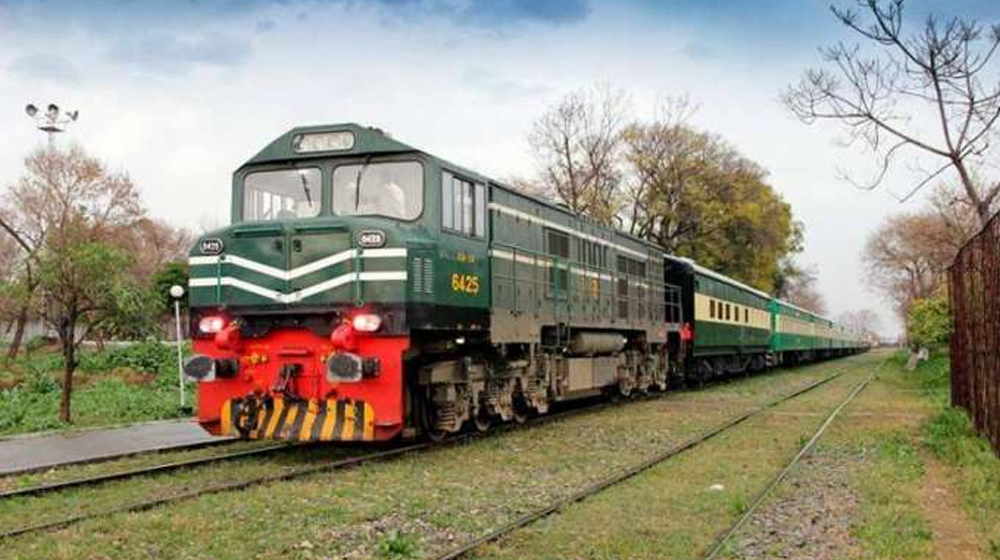 Pakistan Railways has finally restored the Quetta-Taftan Railway track after more than two months. The track was rendered useless on 29 July due to floods induced by torrential rainfall in Balochistan.

Quetta –the capital of the largest province – was practically cut off from the rest of the country as all railway tracks and highways leading to the city sustained significant damage due to floods.

Also known as ML-4, the Quetta-Taftan railway line was opened in 1905. It stretches 523 km between Quetta and Koh-e-Taftan and has 23 railway stations in between.

Earlier this month, Railways Minister, Khawaja Saad Rafique, had issued stern directives to the authorities to repair the track, which got damaged at more than 100 points.

Addressing a press conference in Quetta, the Minister revealed that Pakistan Railways had suffered losses worth billions of rupees due to floods that swept a significant proportion of Pakistan Railways’ infrastructure.