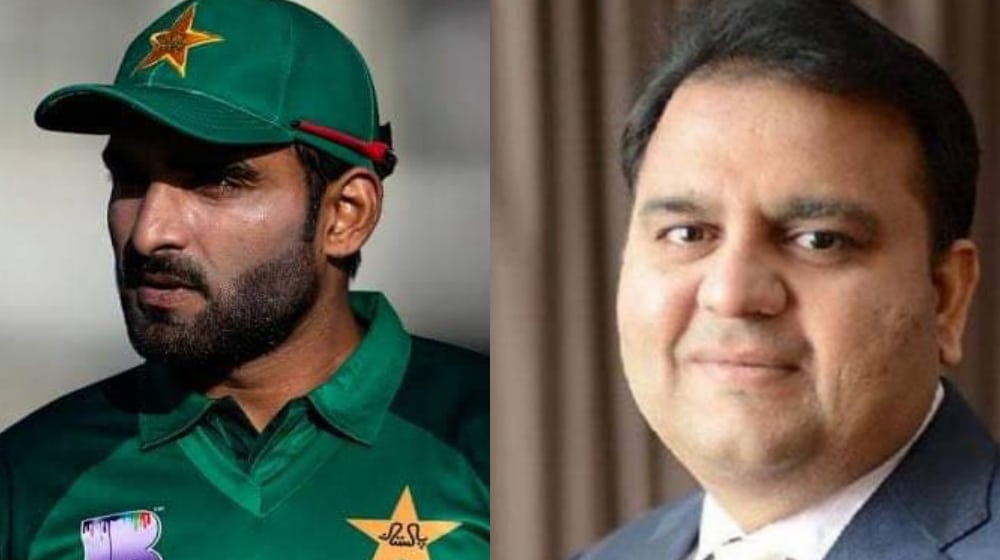 A video went viral on social media in which the PTI leader can be seen hitting big shots. While Pakistan’s batting line-up flopped once again in the series-decider against England, the fans are seeing a solution in Fawad Chaudhry.

Commenting on the video, a Twitter user wittingly suggested Fawad Chaudhry replace the power hitter Asif Ali on the national team. The tweet seemed to serve as an appreciation for Fawad Chaudhry’s skills with the bat as well as a dig at Pakistani batters’ inability to hit sixes.