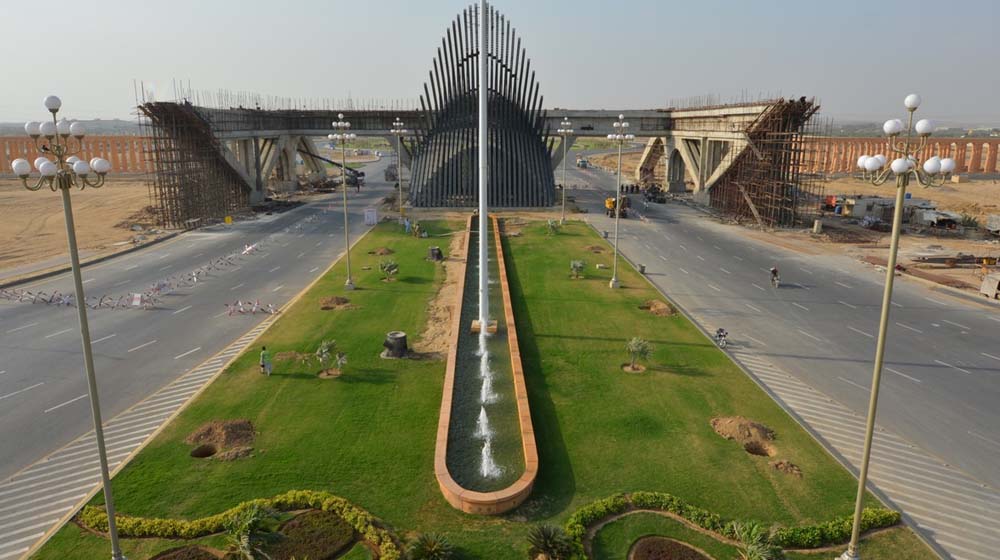 The audit officials, while briefing the PAC, stated that the KPT allotted land to the housing societies on a 99-year lease back in 1996 and 2005. 130 hectares of land was allotted to KPT Officers Housing Society at 10 paise per sq. meter. The annual lease of the land awarded to DHA was just Rs. 287.5 million, revealed officials.

The officials said that KPT suffered a massive loss of Rs. 104 billion in a period of 16 years owing to this policy. Despite repeated instructions, KPT never inquired into the matter, said officials.

Based on the arguments, PAC directed NAB to investigate the matter and present its report within a month.

The committee, which met under the chairmanship of Noor Alam Khan, was also apprised about the non-recovery of $55.2 million in rent from South Asia Pakistan Terminals Ltd. (SAPT) for the last two years. PAC directed the authorities to fix the liabilities after conducting an inquiry in this regard.

PAC also deliberated regarding the current development projects in Gwadar. Responding to chairman PAC Noor Alam Khan’s question about the non-usage of Rs. 1.5 billion reserved for Gwadar East Bay Expressway, Secretary Ministry of Maritime Affairs stated that the Chinese company, working on the expressway project, has already utilized the funds reserved in this regard.