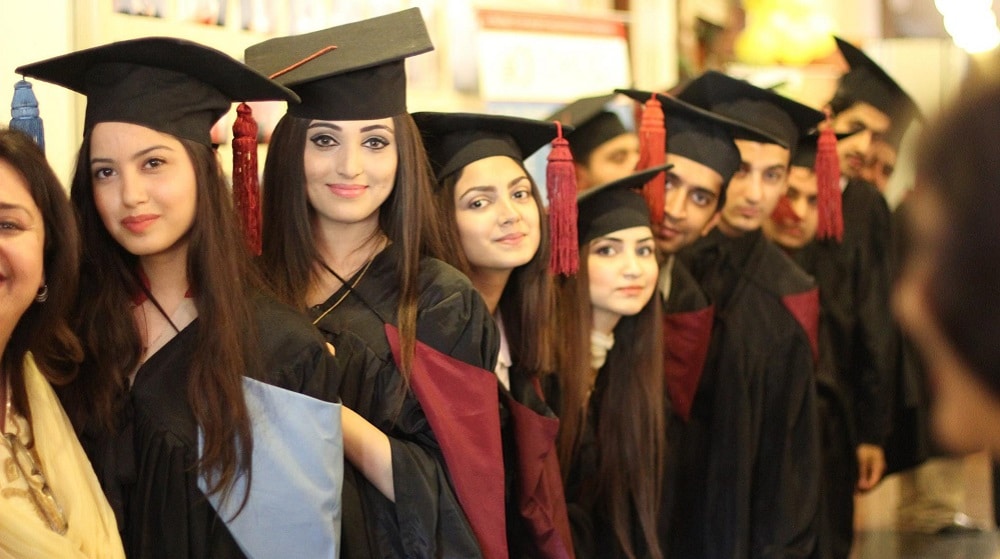 A Senate Standing Committee has noted that the ‘mushroom growth’ of universities is creating difficulties for the Higher Education Commission (HEC), which is already facing a shortage of funds.

Senator Irfan Siddiqui remarked the above while presiding over a meeting of the Senate Standing Committee on Federal Education and Professional Training on Tuesday.

The Senator directed HEC to collaborate with Chitral University and the provincial government to provide the necessary funds to the educational institutions working under it.

The Vice-Chancellor (VC) of Chitral University briefed the committee that the institution is facing a shortage of funds, saying that it had initially been financed by the Annual Development Program (ADP) for the first three years, but now the federal and provincial governments are not willing to finance it.

Senator Siddiqui responded that the funding of educational institutions is a responsibility of the provincial governments.

While discussing the finances related to Al Qadir University, Jhelum, it was revealed that the university is not even registered with  HEC at all. The Federal Education Minister, Rana Tanveer Hussain, confirmed that no such university exists in HEC’s records and no funds have been directed towards it. The chair declared that further discussion on the matter is to be postponed till the next meeting.

Senator Mushtaq Ahmed of Jamaat-e-Islami proposed the introduction of a relief package for flood-hit students.

Minister Hussain responded that fees for two semesters have been deferred, and scholarships will be offered to the affected students.

The Federal University (Amendment) Bill of 2022 was also discussed. The bill’s mover, Senator Seemee Ezdi, informed the committee that the bill’s main purpose is to introduce internships in all public and private institutions in the federal territory as a part of the compulsory curriculum. The HEC Chairman, Dr. Mukhtar Ahmed, affirmed that the amendments will be added to the Federal Universities Ordinance, which is already under revision.

In response to the matter of Bahauddin Zakariya University (BZU)’s Law students facing examination problems highlighted by Senator Bahramand Khan Tangi, Minister Hussain responded that the matter is sub judice under the Supreme Court (SC), which has formulated a Federal Investigation Agency (FIA) committee to address the issue in the coming weeks. Senator Siddiqui deferred the matter until the SC’s decision.