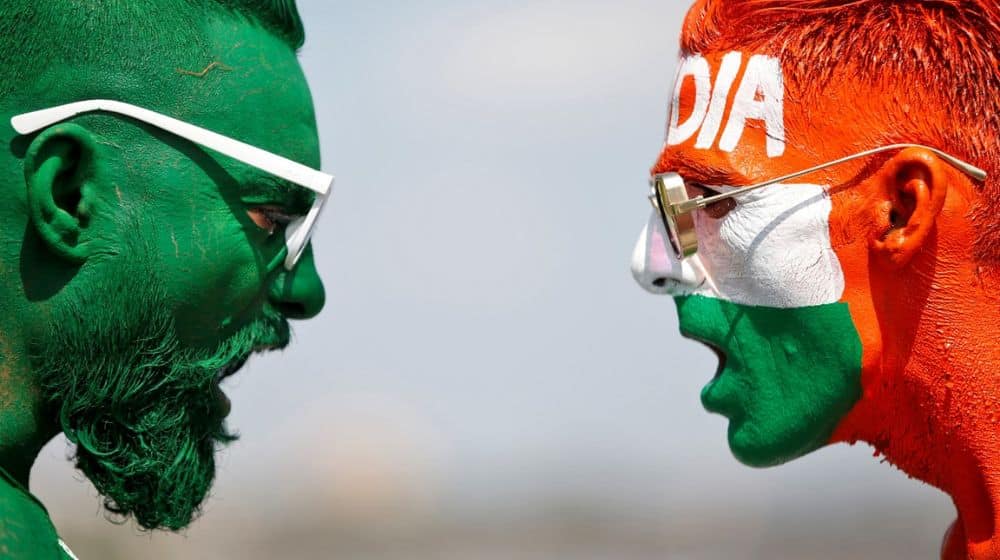 Violent clashes between Muslims and Hindus occurred recently in the streets of Leicester in England mainly because of the Indian hate-mongering and anti-Pakistan social media campaign.

Reportedly, Indian right-wing nationalists spread several rumors to spread chaos intentionally such as the kidnapping of a Muslim girl by Hindu groups and the deployment of masked Hindu radicals to take part in the clashes.

According to the details, the riots were the result of an organized Indian social media campaign, the impacts of which were felt in Leicester, where the police detained over 50 people.

Experts stated that the majority of the inflammatory tweets, lies, and rumors originated in India, demonstrating the ability of unchecked social media use to disseminate misinformation and cause unrest in a different continent.

Meanwhile, a spokesperson from a fact-checking platform, Logically, said that it is a prime example of the way Twitter’s hashtag dynamics can increase hostilities in reality.

Leicester’s Mayor, Peter Soulsby, concurred with it and said that he witnessed completely distorted information on social media about the clashes between different groups.

A Leicestershire Police Officer, Rob Nixon, denied rumors about the kidnapping of a Muslim girl and urged the public to only share content after verifying it first. Meanwhile, fact-checkers also rejected claims about the deployment of masked Hindu extremists.

Furthermore, Logically revealed that around 80 percent of tweets were linked to India, while the participation of high-profile Indian personalities further added to the riots.

Moreover, BBC Monitoring claimed that around half of the 200,000 tweets were from Indian accounts and contained hashtags like #Leicester, #HindusUnderAttack, and #HindusUnderattackinUK.

However, Twitter and a spokesperson from the Indian Ministry of Home Affairs (MoHA) did not respond to requests for comments on the matter.

The Bharatiya Janata Party (BJP), India’s dominant Hindu nationalist party, is accused by certain analysts and rights organizations for carrying out a social media war against religious and ethnic minorities.

It came to power in India in 2014 and won by an even wider majority in 2019 with the help of its social media and technology cells, supported by thousands of followers that the party refers to as “Digital Yodhas (warriors).”

As per a recent report, a Dalit rights group, Equality Labs, also stated that nationalistic, Islamophobic, and partisan misinformation was disseminated among overseas Indians through social media and chat groups on WhatsApp and Telegram.

Equality Labs’ Thenmozhi Soundararajan elaborated that Hindu nationalism is one of the biggest misinformation networks in South Asia and underlined how derogatory hashtags and terms have become common like ‘presstitute’ (referring to journalists) and ‘love jihad’ (Islamophobic term in India).

On the other hand, the Indian High Commission in London issued a statement and strongly condemned the so-called violence against Indians in Leicester.

Co-founder of Indian fact-checking site AltNews, Pratik Sinha, asserted that a lot of hate speech and misinformation, particularly in local languages, goes unregulated on social media, as India is one of the biggest markets for them.

Note here that Twitter, which has 24 million Indian users, requested an Indian Court to overrule a government order for the removal of social media posts spreading misinformation.

Last month, Indian Supreme Court labeled television as the primary source of hate speech and asked the government why it was not taking any action against it.