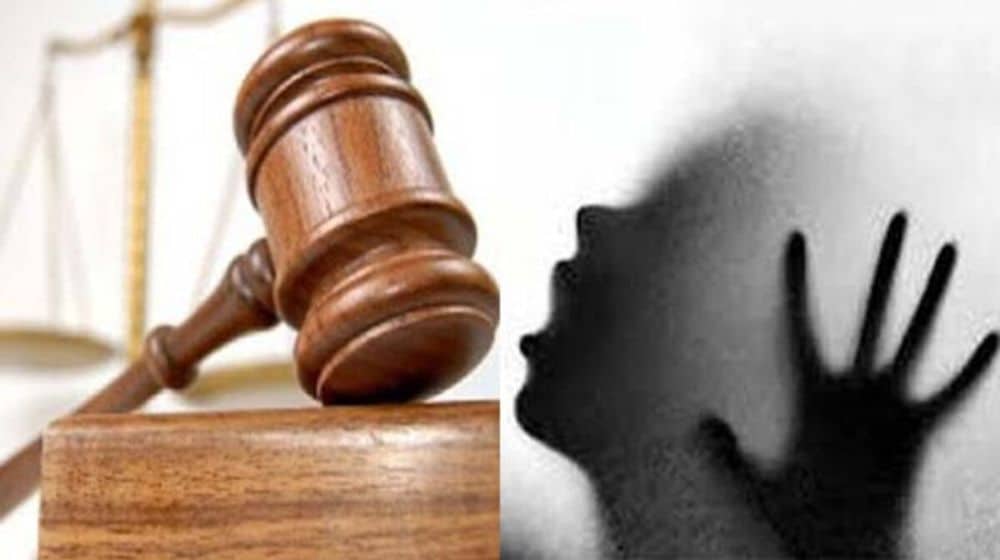 The Special Anti-Rape Committee was briefed about the status of the implementation of the anti-rape law on Monday, noting that special anti-rape police units and courts have been established.

It was revealed during a meeting of a panel of the Ministry of Law presided over by Senator Ayesha Raza Farooq.

The meeting was attended by the Parliamentary Secretary for Law and Justice, Mehnaz Akbar Aziz, the chair of the anti-rape committee, Osama Malik, in addition to several other members and representatives of the Law Ministry.

The committee had been formed back in July in an effort to combat the increasing number of sexual violence cases across the country. The committee’s primary responsibility is to aid the victims legally as well as to work on stopping the number of cases of rape against children.

The committee is also empowered to issue appropriate directives to National Database and Registration Authority (NADRA) from time to time to establish a registry of sex offenders, the information of which would be handed to a court of law or a law enforcement agency.