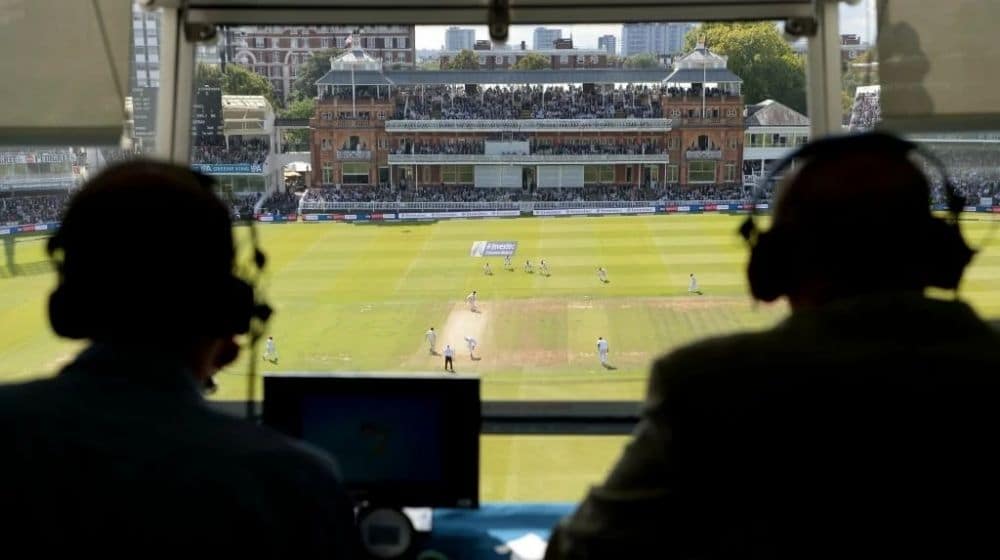 PCB has unveiled the commentary panel for the first edition of the Pakistan Junior League. The panel includes Mike Haysman, former captain, Sana Mir, and other known voices.

The first-ever Pakistan Junior League kicks off on Thursday at Lahore’s Gaddafi Stadium. The unique league will showcase the local as well as foreign talent over the span of 16 days.