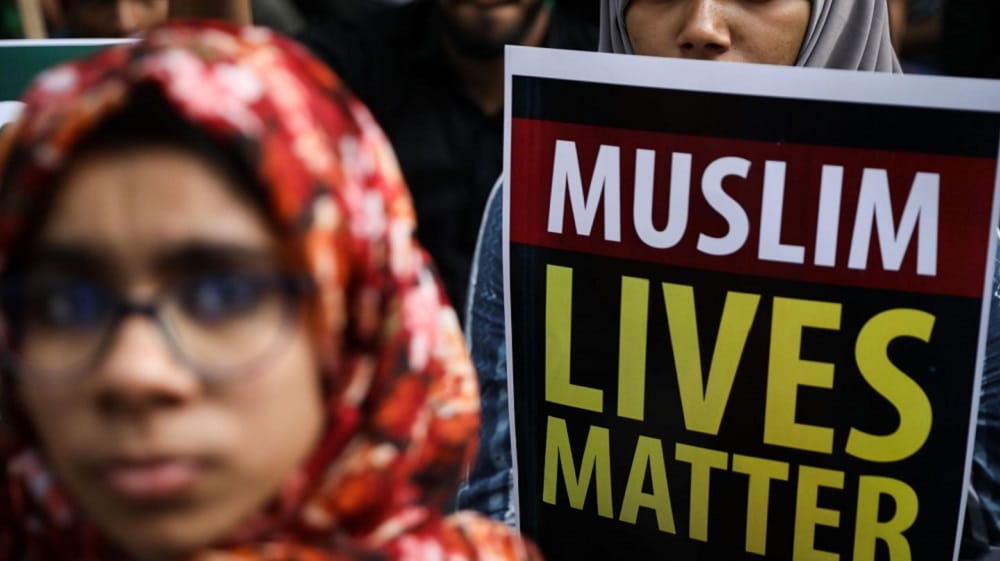 India is rapidly covering the ten stages of the genocide of Muslims under the BJP-led government, Genocide Watch, a US-based organization that exists to predict, prevent, stop, and punish genocide, has warned.

In its latest advisory, Genocide Watch has placed India on the sixth stage of genocide which is ‘polarization.’ During this stage, hate groups broadcast polarizing propaganda against the targeted groups. Leaders of the targeted groups are also arrested and murdered.

The warning from the Genocide Watch comes after disturbing videos on different social media platforms coming out of India show that right-wing Hindu groups, under the support of the state machinery, continue to oppress Muslims.

Decades of hate-mongering by Hindu extremists has led to a significant rise in lynching incidents against Muslims in recent years. Now, social media platforms are rife with videos of Hindu extremists publicly flogging Muslims, prompting human rights groups such as Genocide Watch to alert the world regarding the impending Muslim genocide in India.