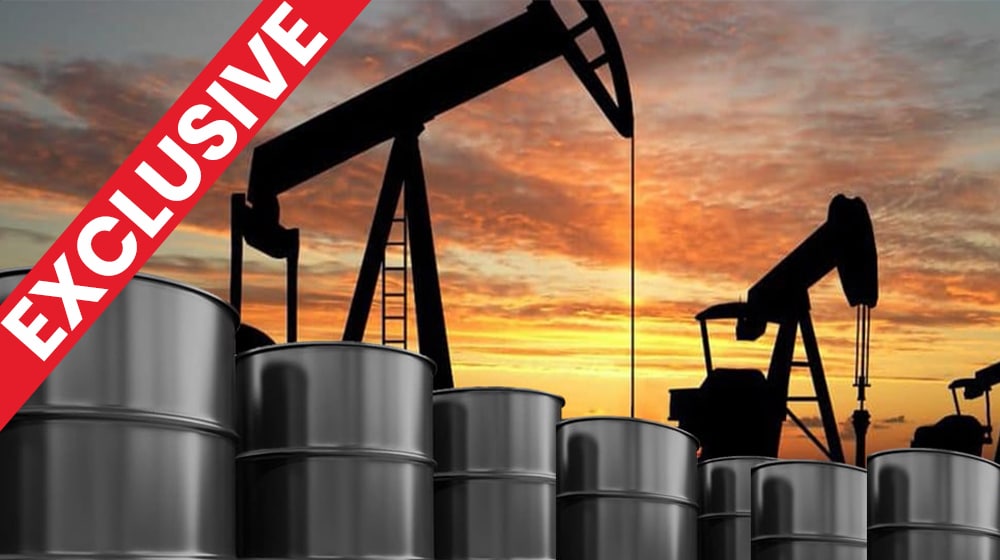 The federal government will complete the process of granting Petroleum Exploration Licenses for eight relinquished Oil & Gas blocks in Balochistan next week, it is learnt reliably here.

The blocks had been previously granted to various Petroleum Exploration Companies but after court litigation, it was relinquished and the Directorate General of Petroleum Concessions of Petroleum Division (Ministry of Energy) floated fresh tenders for the eight blocks, an official source told Propakistani.

As per PPRA rules, first, there should be a technical evaluation of the bidding followed by the financial evaluation, but DGPC is doing the opposite, the source said.