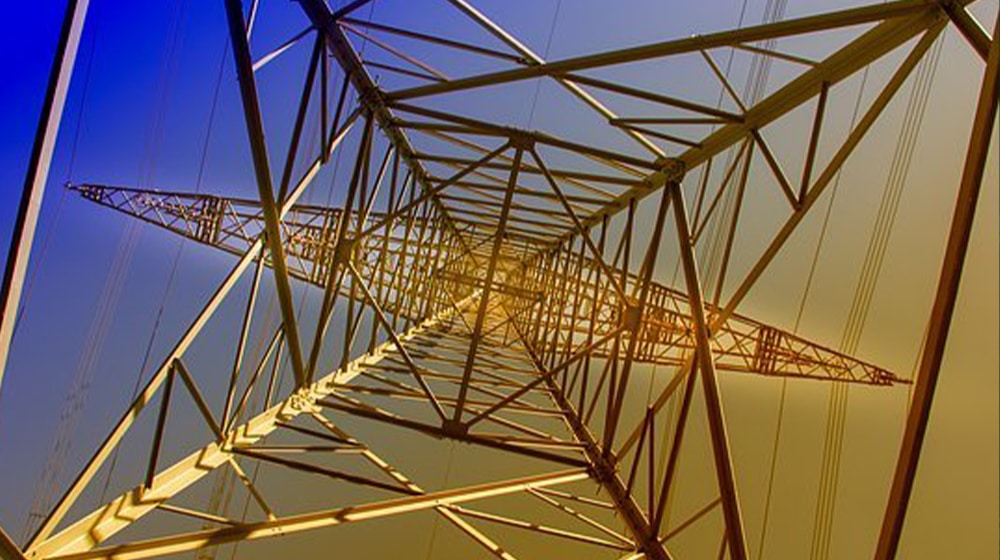 The cost of free electricity for the employees of government-owned power sector entities has swelled to Rs. 6.4 billion excluding WAPDA employees during the fiscal year 2021-22.

The National Electrical Power Regulatory Authority (NEPRA) has compiled a report and pointed out some problems in the country’s power sector. According to the report, the cost of free electricity for the employees of government-owned sector entities has been swelling day by day. The amount in respect of free electricity being provided is steeply increasing due to higher electricity tariffs.

The cost of free electricity for the employees was calculated to Rs. 6.4 billion during the last fiscal year which was transferred and recovered from the end consumers of the electricity, said in the report. According to the government policy, the serving, as well as retired employees of distribution companies, NTDCs, GENCOs, and WAPDA Hydro, are entitled to the facility of free electricity units corresponding to their pay scales.

The government’s owned power sector entities including DISCOs, GENCOs, NTDC and WAPDA have a pensionable service structure for their employees. To meet their pension liability, these entities are required to maintain the Fund of Post Retirement Benefits to provide required monetary resources to pay pensions and the facilities like free electricity and medical treatment, the report further said. However, DISCOs failed to maintain the Funds to meet the expenses in respect of post-retirement benefits and kept on including such cost of pension in the consumer end tariff.

The FY 2021-22 also marked the targeted formal launch of the Competitive Trading Bilateral Contract Market (CTBCM) regime through the grant of the Market Operator Licence to CPPA-G within the specific timelines, approval of the Market Commercial Code, and the test-run plan on May 31, 2022.

Consequently, the Market Operator has now been tasked with conducting a test run of the wholesale electricity market, without any financial implications and obligations, to execute the market transactions and ensure the accuracy of the processes, methodologies, and formulas approved in the Market Commercial Code and test the associated IT systems and tools deployed so that any issues in the same are identified and addressed before commercial market operations date is declared by the Authority.

On the other hand, nonpayment of subsidy amount to DISCOs on time affects their ability to pay back to the transmission and generation companies which is one of the main reasons for requires liquidity and sufficient cash flow in the country. To minimize the subsidy burden, efficiency in all segments of the power sector will have to be improved to reduce the cost of electricity and make it affordable for the majority of electric consumers, and minimize the cross-subsidizing of the low-income group of consumers by higher income group of consumers.

However, till such time the subsidy regime is alive, it is necessary that the due amounts of subsidy must be paid to DISCO on time to meet their payment obligations to the transmission and generation companies. The borrowing to meet the cash flows and financial charges therein for the business which has already been allowed to recover through tariff is neither provided nor justified to recover through consumers.