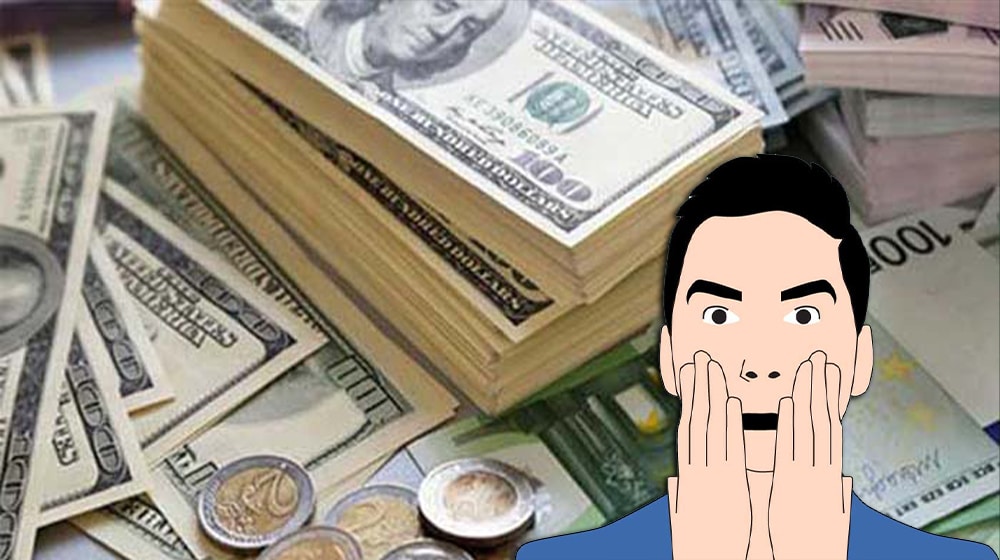 The Pakistani Rupee (PKR) was bearish against the US Dollar (USD) and posted losses during intraday trade today.

The rupee reported losses for the sixth consecutive day against US Dollar today after the IMF visit for Pakistan’s ninth review was further delayed.

Sources told ProPakistani that the lender wanted Pakistan to submit its price/financing estimations for flood-related humanitarian assistance along with estimates of priority rehabilitation expenditure subject to payment mechanisms of the previously agreed IMF review.

Money changers stated that today’s drop is in line with last week’s forecast that the PKR will continue to remain under pressure due to persistent importer dollar demand. Furthermore, a drop in foreign exchange reserves and ongoing political turmoil weighed heavily on the rupee’s sentiment.

They reiterated the current regulatory clout and policy bottlenecks had created sporadic shortages of the greenback.

With the European Union’s ban on Russian crude nearing December 5 and the OPEC+ tightening supply, recession concerns have dominated this crude markets week. The premium of adjacent Brent futures over barrels loading in the next six months fell to $4.28 per barrel, the lowest since August, implying less concern about future supply. 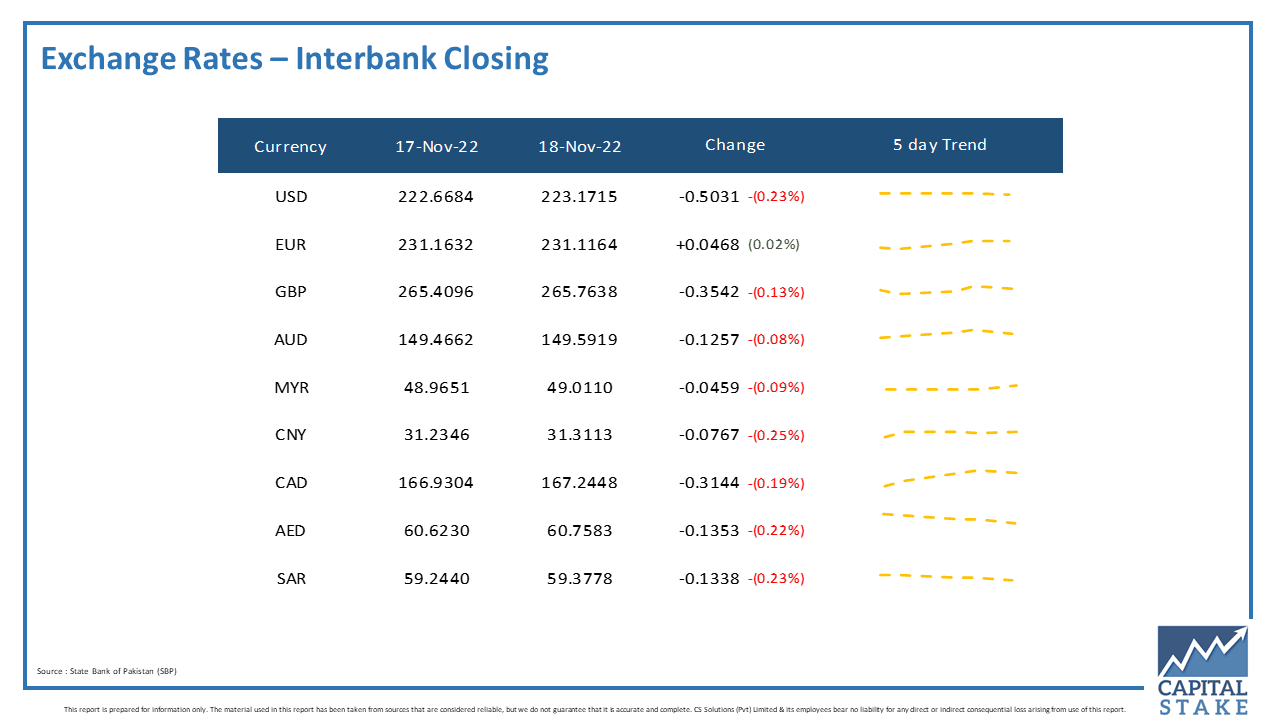