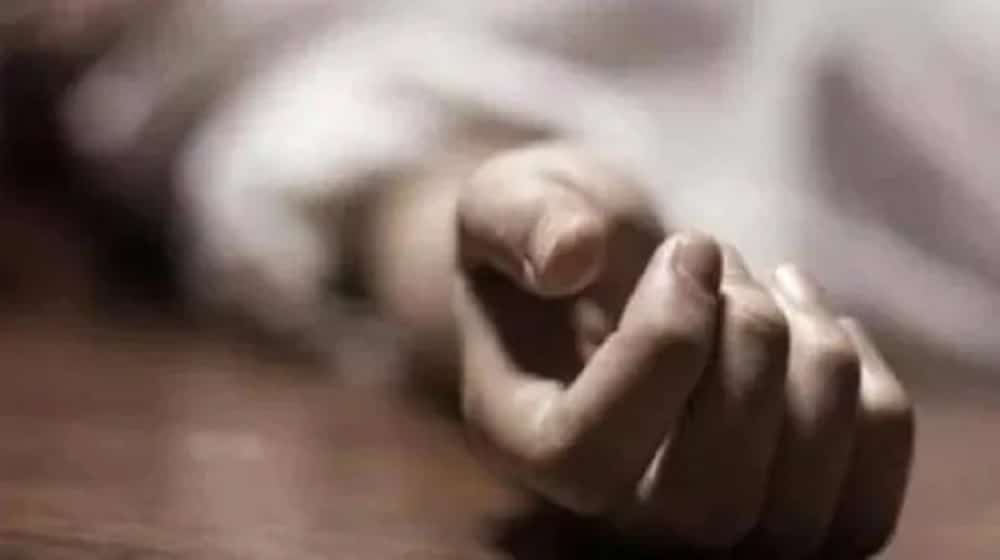 A teenage girl and a middle-aged man committed suicide in two separate incidents in Lahore on Tuesday.

Zara, 16, hanged herself from a ceiling fan in the first case.

According to police, the girl lived with her family in Lahore’s Data Darbar area and committed suicide when her family did not buy her a cell phone.

According to police sources, the deceased was living in a rental house. Furthermore, authorities have taken both bodies into custody and have initiated legal procedures.

In related news from Karachi last week, a man and a woman ended their lives by drinking poison at Sea View Beach, a common hangout for lovers.

The two were allegedly married to separate partners. They were transferred to a hospital after being discovered and passed away shortly afterward.