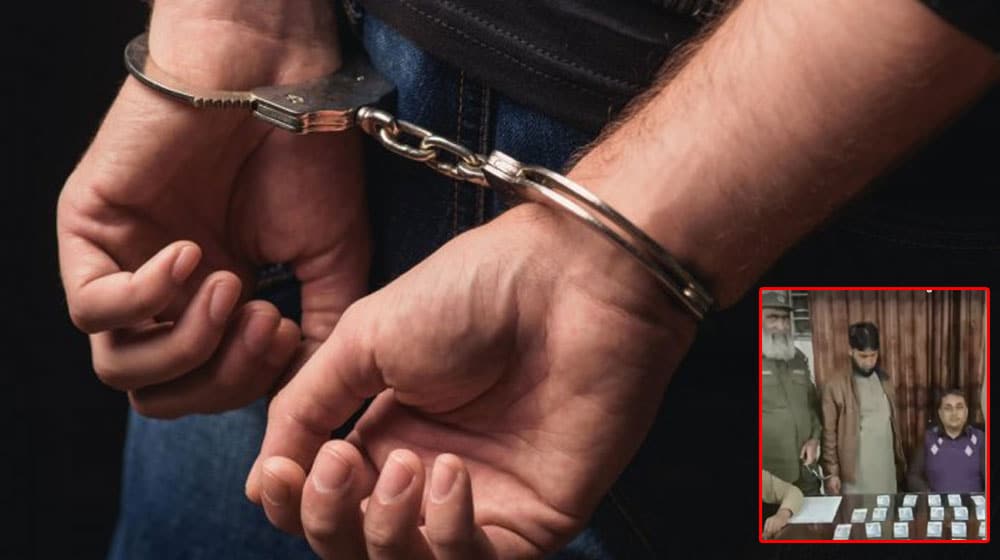 Police has apprehended a 13-year-old boy who attempted to rape a three-year-old girl in Hafizabad district’s Sandhuwan Tarrar area.

A villager informed authorities that the accused attempted to rape his three-year-old niece whom he had taken to his house.

He revealed that he and her father began searching for the victim and heard her cry in an adjacent residence. He claimed the culprit escaped by hopping over his house’s wall.

Police arrived on the scene and transported the child to the Pindi Bhattian Tehsil Headquarters (THQ) hospital’s trauma department, where physicians assessed her. She developed a high temperature and was given medication.

On the basis of the claimant’s report, police apprehended the accused and initiated proceedings against him under sections 363, 376iii, and 511 of the Pakistan Penal Code.

According to a spokesperson for the Gujrat Regional Police Office (RPO), Dr. Akhtar Abbas took note of the occurrence and requested a thorough report from the Hafizabad District Police Officer (DPO). He stated that police had gathered evidence from the crime scene and were waiting for the results of the medical examination.