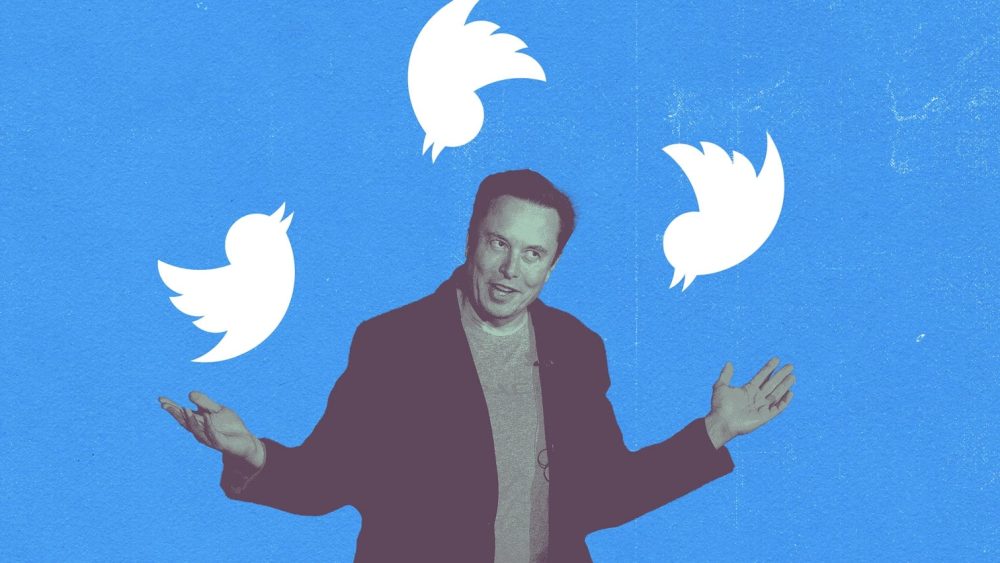 Twitter’s new CEO Elon Musk is planning to bring back nearly all previously banned accounts on the platform. This “amnesty” is set to start as soon as next week.

ALSO READ
Here Are the Most Followed Pakistanis on Twitter

The news comes as a result of a Twitter poll, in which Musk asked whether the social network should bring back suspended accounts. The poll said:

Should Twitter offer a general amnesty to suspended accounts, provided that they have not broken the law or engaged in egregious spam?

The poll gained more than 3 million votes with 72.4% of the respondents voting in favor of the change. Musk then declared, “Amnesty begins next week.” The Twitter CEO is yet to respond to a request for comment.

Experts have said that bringing back accounts that have been banned for offenses such as violent threats, harassment, and misinformation will have a significant impact on Twitter. Many others also questioned how Musk plans to handle the situation, especially given how he did not clarify the term “egregious spam”. Not to mention, the difficulty of distinguishing between banned users that have “broken the law”.

What Musk is doing is existentially dangerous for various marginalized communities. It’s like opening the gates of hell in terms of the havoc it will cause. People who engaged in direct targeted harassment can come back and engage in doxing, targeted harassment, vicious bullying, calls for violence, celebration of violence. I can’t even begin to state how dangerous this will be.

We will have to wait until next week to see how the situation turns out for Twitter.